FMCSA says Gunthers was shut down immediately after agency safety investigators found patterns of hours-of-service and vehicle maintenance violations that substantially increased the likelihood of serious injury or death to the motoring public. FMCSA says it discovered that the company allowed its drivers to falsify their hours-of-service records and exceed the 11-hour limit for daily driving. In addition, Gunthers did not require its drivers to perform pre-trip vehicle safety inspections, operated trucks that were in such poor condition they were likely to break down and posed a high crash risk based on its on-road performance record, according to the agency.

“FMCSA has zero tolerance for unsafe trucking companies that place the traveling public at risk,” said FMCSA Administrator Anne Ferro. “If they do not play by the safety rules of the road, we will take away their ability to operate.” 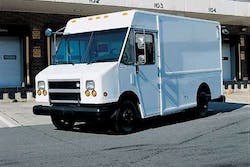 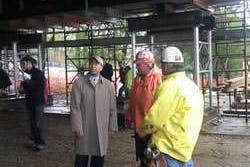 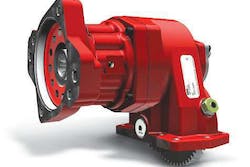