The Northeastern portion of the United States is leading the nation in outbound migration – a designation held by the Great Lakes region for the past several years. Washington, D.C., continues to be the nation’s most popular destination.

The findings are among the results of United Van Lines’ 35th annual “migration” study, which tracks where its customers move from and the most popular destinations during the course of the year. The findings for the full year 2011 were announced this week by Carl Walter, United vice president.

United has tracked migration patterns annually on a state-by-state basis since 1977. For 2011, the study is based on the more than 146,000 interstate household moves handled by United among the 48 contiguous states and Washington, D.C. United classifies the states as “high inbound” (55 percent or more of the moves going into a state), “high outbound” (55 percent or more moves coming out of a state) or “balanced.”

In 2011, the District of Columbia (62.5 percent) once again was the top destination in the United States for the fourth consecutive year. Two Southern states, North Carolina (56.4 percent) and Florida (55.1 percent), also had a high percentage of inbound migration.

The Western United States also is represented on the high-inbound list, with Oregon (60.8 percent) and Nevada (56.9 percent) both making the list. Oregon is No. 2 for inbound migration for the second year in a row. Nevada returned to the high inbound traffic list in 2011 after being considered a balanced state in 2010.

Missouri, Ohio and Pennsylvania all had high-outbound traffic in 2010. Traffic in those states has leveled, and all three appear on the balanced list for 2011. South Carolina appeared on the 2010 high-inbound list, but is considered balanced in 2011.

Several states almost were balanced perfectly, gaining about the same number of residents as those that left. Those states include Alabama, Georgia, Louisiana, Virginia and Mississippi in the South and Maryland in the East.

Walter said the United study has been shown through the years to reflect general migration patterns accurately in various regions of the country. 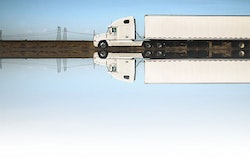 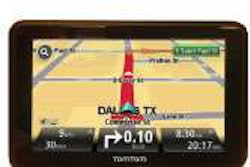 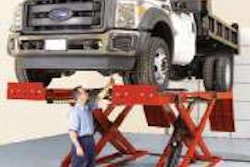 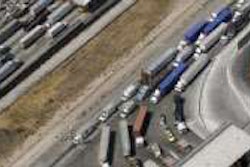