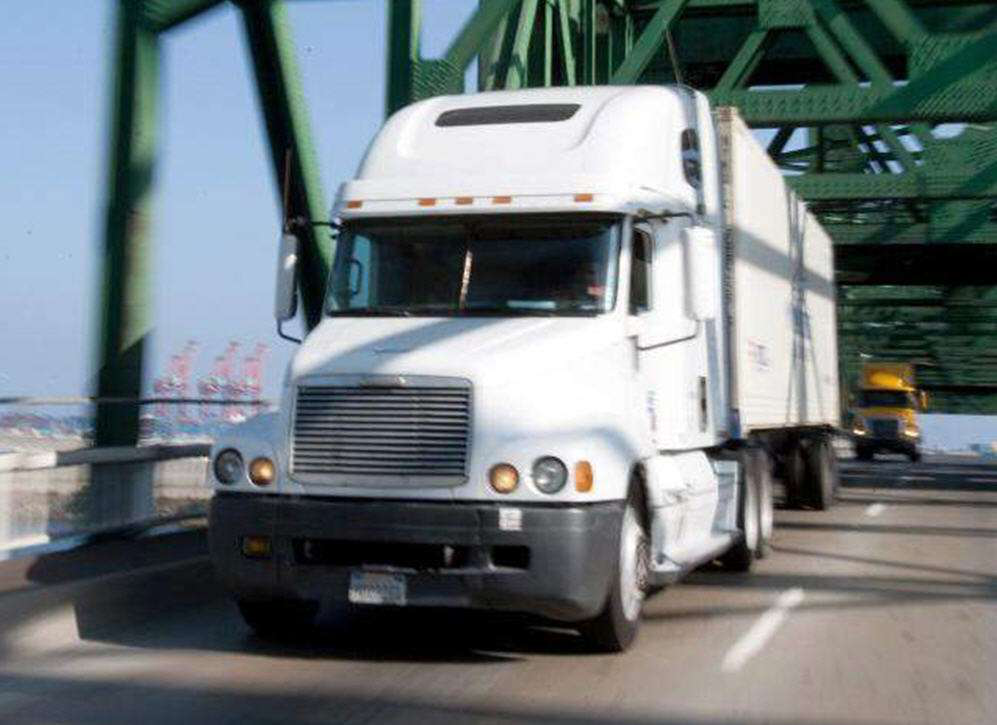 Port of Long Beach clean air programs slashed air pollution from port-related sources for the fifth year in a row, including a dramatic 75 percent reduction in airborne diesel particulates, according to an analysis of key pollutants that compares 2011 to 2005. The port said the air pollution reductions reflect its efforts to aggressively limit or prevent pollution from the ships, trucks, locomotives, tractors and cranes that move cargo at the facility.

“Our clean air programs are effectively reducing air pollution from port sources – the numbers clearly demonstrate that,” said Susan E. Anderson Wise, Long Beach Board of Harbor Commissioners president. “But we’re not done. With cleaner fuels, more shorepower and other programs, we’re on track to continue to further reduce air pollution from the port.”

According to the analysis, from 2005 to 2011, all of the key air pollutants from port-related sources were reduced, while smog-forming nitrogen oxides and sulfur oxides have been cut 50 percent and 80 percent respectively from 2005 levels, and greenhouse gases were lowered by 23 percent. Meanwhile, containerized cargo activity fell by 10 percent in the same period.

Each year, the port compiles an “emissions inventory” to calculate the amount of air pollution released from all port-related sources, and compares the data with the baseline year of 2005. The study’s results were reviewed by the U.S. Environmental Protection Agency, the California Air Resources Board and the South Coast Air Quality Management District. The use of lower-sulfur cleaner fuels by all waterfront equipment – especially the oceangoing ships – and the phasing out of the oldest drayage trucks were the primary contributors to the air quality improvements.

The emissions inventory is conducted to monitor progress with implementing the San Pedro Bay Ports Clean Air Action Plan, a master strategy for reducing air pollution and emissions-related health risks. The plan, which contains measures to address every mobile source of air pollution stemming from goods movement in and around the ports, was adopted in 2006 and updated in 2010 by the Long Beach and Los Angeles harbor commissions.