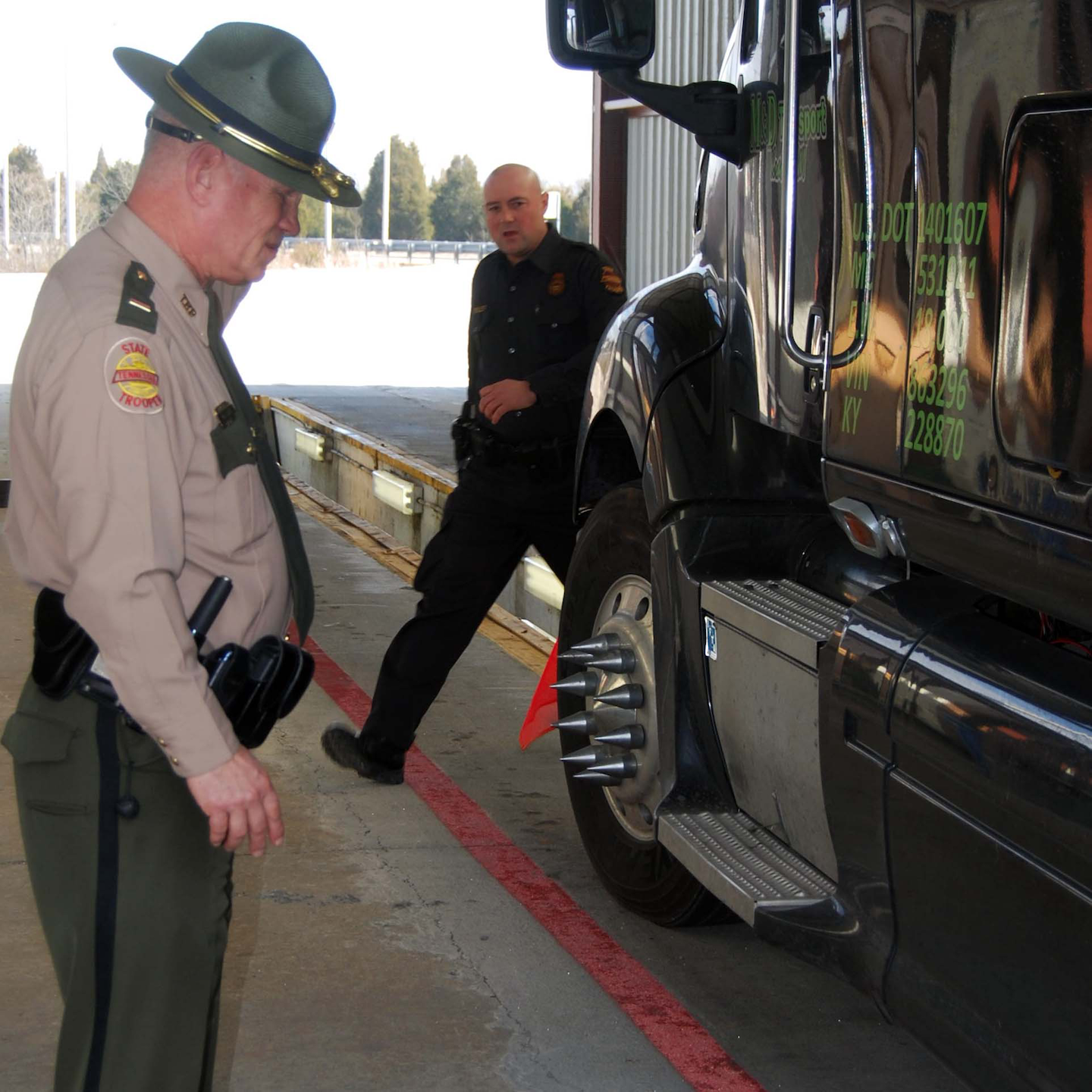 Of those inspections, 48,815 were North American Standard Level 1 inspections – the most comprehensive roadside inspection, of which 22.4 percent of vehicles and 3.9 percent of drivers were placed out of service, both the second-lowest achieved in 25 years and continuing a downward trend. For comparison, in 1991 – the first year comprehensive data were available – the Level 1 OOS rates were 34.8 percent for vehicles and 5.6 percent for drivers.

The overall OOS rates for the entire event in 2012, including all inspection levels, were 20.9 percent for vehicles and 4.6 percent for drivers, both of which were higher than last year’s numbers. CVSA said that despite the positive trend on the Level 1’s, this highlights that one in five vehicles selected for inspection was found with a violation serious enough to be considered an imminent safety hazard. According to the alliance, these mixed results indicate that, while the attention paid by industry to maintenance and regulatory compliance generally is improving, more needs to be done by industry and enforcement alike.

Roadcheck 2012 emphasized a back-to-the-basics focus, with special attention paid toward braking systems and hours of service, the top ranking violation categories for vehicles and drivers, respectively. Even with these focus areas, the proportions of brake-related and hours-of-service related violations relative to all out-of-service violations declined slightly. In addition, seatbelt violations issued totaled 848, the fewest recorded since 2007.

“Roadcheck continues to shine a spotlight on the critical importance of the roadside inspection program across North America and how vital it is to commercial vehicle safety and our march toward zero deaths on our roadways,” said CVSA president David Palmer, an assistant chief with the Texas Department of Public Safety. “I appreciate the continued focus by both enforcement and industry towards ensuring that it remains a top priority.”

“This is a clear indication that enforcement and industry’s efforts during Roadcheck are having a positive impact,” said Stephen Keppler, CVSA executive director. “This goes to show that even in these difficult budgetary times for states, provinces and local agencies that each and every roadside inspection is important and makes a difference.”

Roadcheck 2012 took place June 5-7, with an average of more than 1,000 trucks or buses inspected every hour during the 72-hour campaign. The United States, Canada and Mexico participated with inspections occurring either at fixed or temporary inspection locations. Inspections included an examination of driver license and credentials, proper and complete records-of-duty status, safety belt use, driving behaviors and other driver safety conditions. Vehicles were examined for proper brake system maintenance, tire condition, function of lighting systems, properly secured loads and other vehicle condition-related violations.

CVSA sponsors Roadcheck each year with the support of FMCSA, Canadian Council of Motor Transport Administrators, Transport Canada and Mexico’s Secretariat of Communications and Transportation. “Once again, Roadcheck effectively identifies and removes from the road truck and bus companies that cut corners at the expense of safety,” said FMCSA Administrator Anne Ferro. “FMCSA embraces Roadcheck 100 percent and for good reason – it enforces high safety standards and improves roadway safety for everyone.”