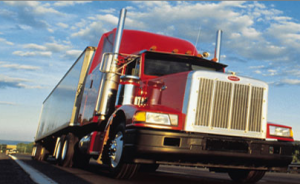 “We are pleased to report second quarter and six month results reflecting our financial strength and continued growth,” said Harry Wachtel, chief executive officer of the Boca Raton, Fla.-based company. “In 2012, we will continue to broaden our transportation service offerings, expand our agent network and pursue strategic growth and other opportunities in furtherance of our mission to enhance stockholder values.”