States must use unspent earmarked highway funding or lose it 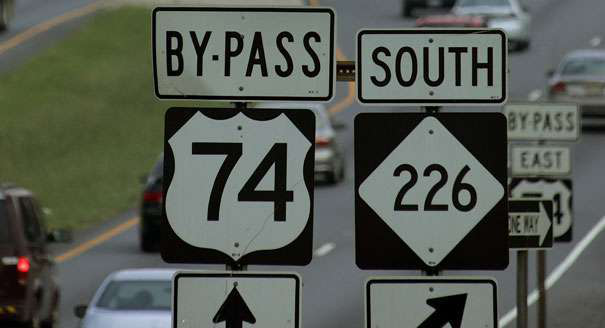 The Obama administration on Friday, Aug. 17, made more than $470 million in unspent earmarks available immediately to states for projects that will both create jobs and help improve the nation’s infrastructure. “We are freeing up these funds so states can get down to the business of moving transportation projects forward and putting our friends and neighbors back to work,” said U.S. Transportation Secretary Ray LaHood.

President Obama has vowed to veto any bill with earmarks and supports legislation to ban them permanently. But $473 million in highway earmarks from fiscal year 2003-2006 appropriations acts remain unspent years later. Those acts contain provisions that authorize the Secretary to make the unused funds available for eligible surface transportation projects.

State departments of transportation now have the ability to use their unspent earmarked highway funds, some of which are nearly 10 years old, on any eligible highway, transit, passenger rail or port project. States must identify the projects they plan to use the funds for by Oct. 1 and must obligate them by Dec. 31. “Particularly in these difficult fiscal times, states will be able to put these dollars to good use,” said Federal Highway Administrator Victor Mendez.

To ensure that this funding is put to use on infrastructure projects, funds not obligated by the Dec. 31 deadline will be redistributed proportionally in fiscal year 2013 to states that met the deadline. A list of available funds by state can be accessed at www.fhwa.dot.gov/pressroom/redisfy0306earmarks.htm.