Exhaust from diesel-powered engines produces 15 times more secondary organic aerosol — one of the main components of smog — than gas-powered engines per liter of fuel burned, says a study from the University of California-Berkeley.

According to a press release from the University, the study’s author estimates “that diesel exhaust is responsible for 65-90 percent of a region’s vehicular-derived SOA, depending upon the relative amounts of gasoline and diesel used in the area.”

SOA is said to cause respiratory problems and lower air quality, the release says. “We can now say that, while both motor vehicle sources are important for these ‘secondary’ particles, diesel is responsible for a larger portion, especially in regions such as the San Joaquin valley with a lot of diesel use,” says Allen Goldstein, the study’s principal investigator, in the press release.

The California Air Resources Board and the U.S. Environmental Protection Agency helped support the study. 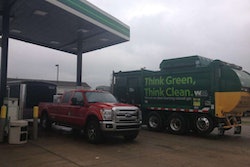 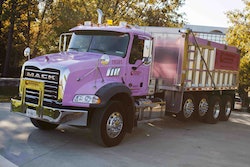 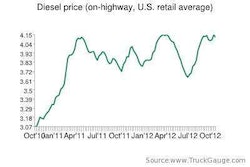 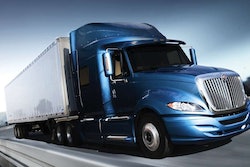