The road to Big Data

To survive the recession of 2008 and 2009 fleets had to lay everything on the table to become lean. Technology spending was frozen, but as freight volumes recovered, they began to look for ways to add value for customers and operate more efficiently. 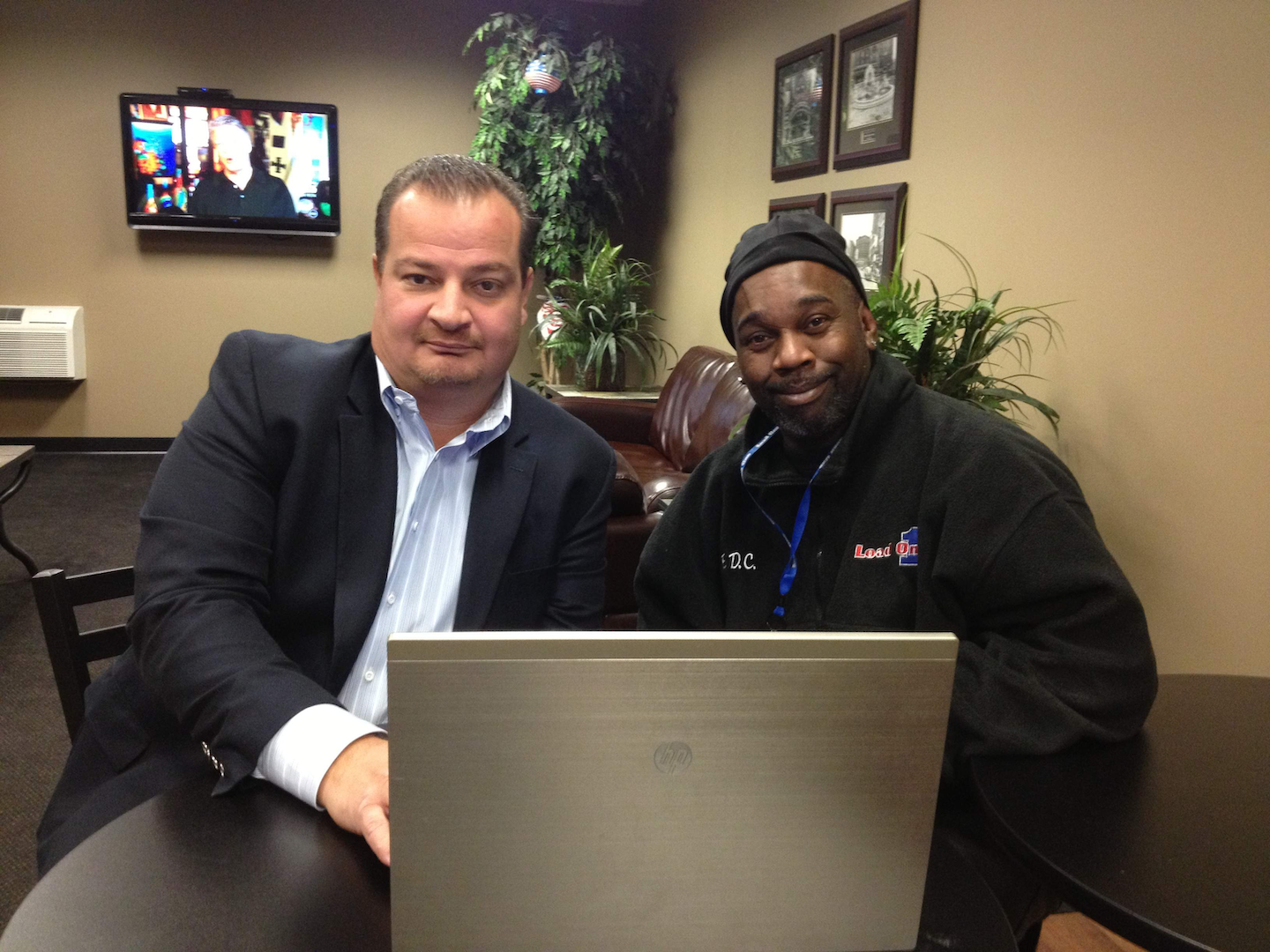 John Elliott, president of Load One, with a driver. Load One uses several cloud-based software systems and has a completely virtual IT network.

rd as the Software-as-a-Service or cloud computing model generally is more cost-effective. Vendors host software remotely and forego the annual licensing and maintenance fees in lieu of a monthly subscription that includes all future software updates, data storage and IT support.

Load One is one of many fleets that have moved IT services to the cloud. The 350-truck expedited freight provider is using cloud-based software for its dispatch and voice-over-IP telephone systems. Onsite servers are used for e-mail, accounting and other applications that require a higher level of security and control, says John Elliott, president of the Taylor, Mich.-based fleet.

Load One is using a feature in its Sylectus dispatch software to automate invoicing. The software extracts satellite tracking, images of delivery documents and other data from another cloud-based system, the Qualcomm MCP 200 onboard computing platform. The fleet is able to present customers with an invoice almost immediately after delivery.

Starting with the March 2013 issue of CCJ, look for more success stories of how fleets, both large and small, are migrating more IT systems to the cloud and using advanced tools to gain insights from their data to solve complex problems in operations, safety, profitability and other areas. CCJ will begin a three-part feature series on “Big Data.”

After all, what really matters is not the volume of information you generate – but how quickly and effectively you can use it to control your destiny.