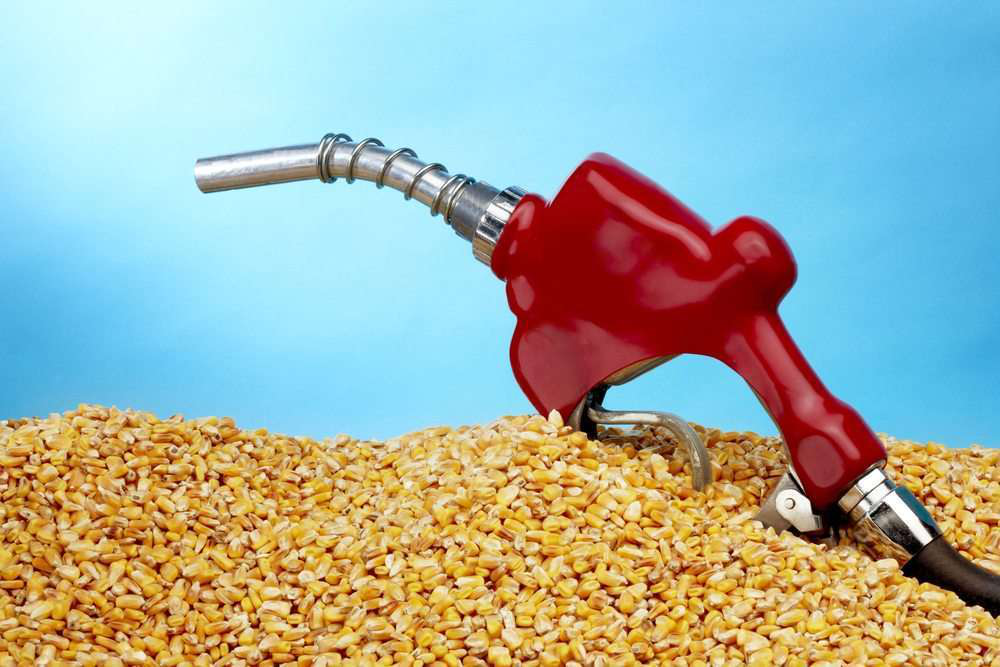 As part of a year-end fiscal package — the bill made to avert the “fiscal cliff,” Congress passed reinstated the biodiesel tax incentive that had expired Dec. 31, 2011, for both 2012 and 2013. President Obama is expected to sign the bill into law quickly.

NBB also says a “recent study found that the industry would have produced an additional 300 million gallons this year with the tax incentive in place. That would have supported some 19,213 additional jobs, for a total of 83,258 jobs supported by the industry nationwide…Looking to next year, the study found that the industry would support some 112,078 jobs nationally with the tax credit in place versus 81,977 without it. Additionally, the return of the incentive is projected to increase household income by some $1.6 billion next year while supporting an additional $3.1 billion in GDP. “

The $1-per-gallon biodiesel tax incentive was first implemented in 2005. Congress has allowed it to lapse twice, in 2010 and again in 2012. Under the legislation approved by the House on Tuesday and first passed by the Senate on Monday, the incentive will be reinstated retroactively to Jan. 1, 2012 and through the end of 2013.

Biodiesel is made from products like cooking oil, soybean oil and animal fats and, according to NBB, is “a renewable, clean-burning diesel replacement that can be used in existing diesel engines without modification.”