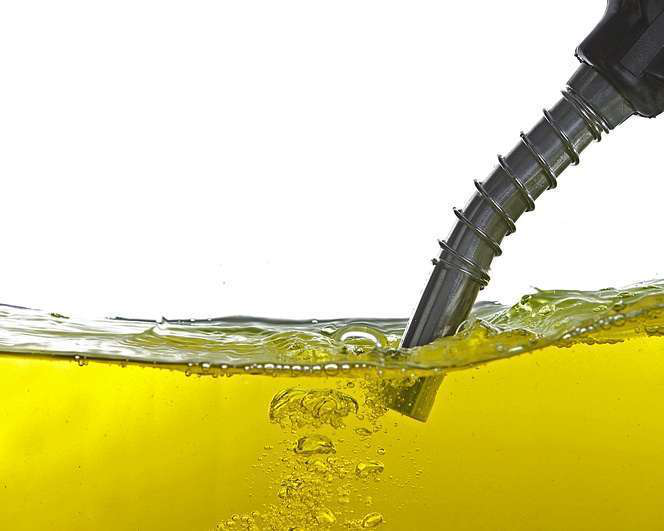 The first edition of the Energy Information Administration’s Short-Term Energy Outlook to include 2014 projections forecasts that the national average diesel price in 2013 will be 10 cents lower than 2012’s $3.97. It also predicts that the 2014 average will be 9 cents less than the 2013 average.