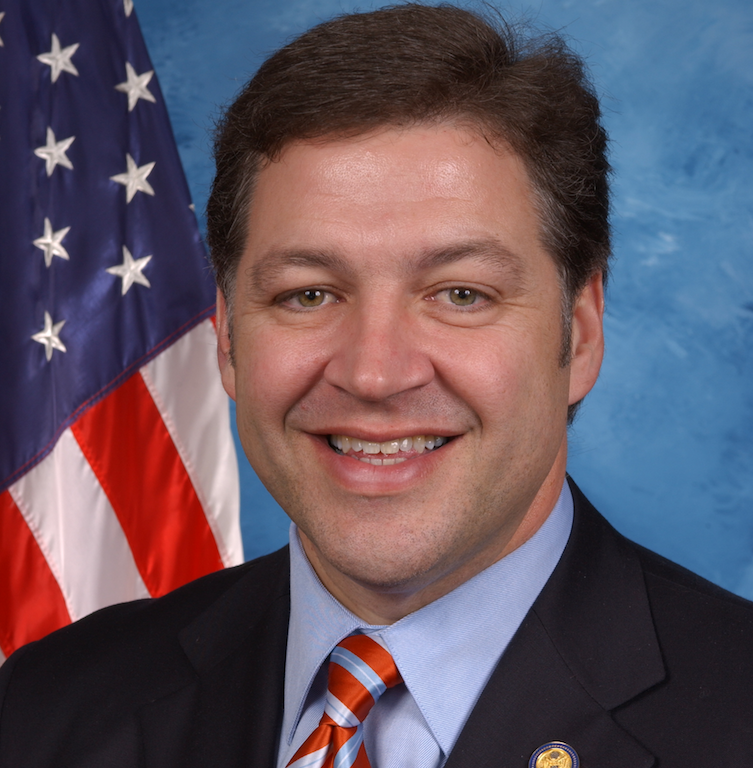 On Jan. 16, Transportation Committee Chairman Bill Shuster announced appointments that the committee is expected to confirm at its Jan. 23 organizational meeting. The Pennsylvania Republican also selected Rep. Jeff Denham (R-Calif.) to replace Shuster as head of the the railroads, pipelines and hazardous materials subcommittee.