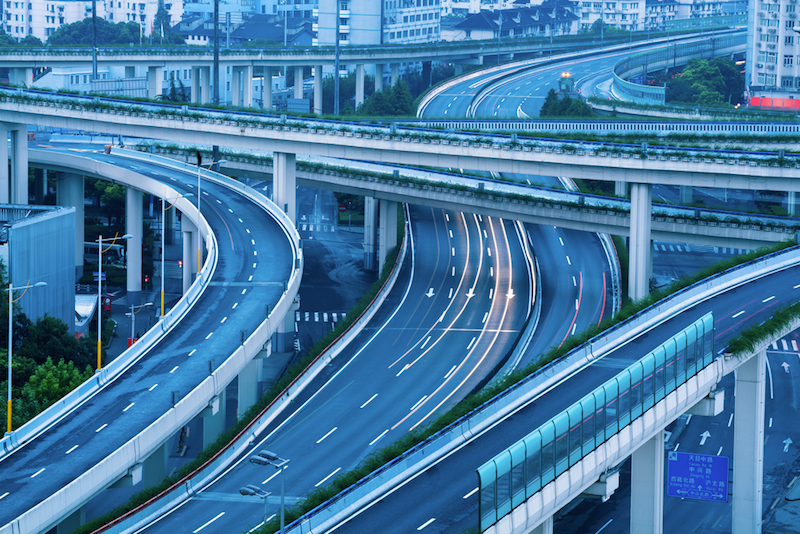 Petri harped on transportation efficiency and modernizing U.S. infrastructure during his address to AASHTO, specifically saying that “eliminating bottlenecks in the system is absolutely vital.”

The public, he said, will demand the most efficient and first-rate transportation available, and that it’s Congress’ “primary job” to “marshall the resources needed to have a first-rate infrastructure.”

The issue for all involved, though, said Petri, was finding funding to for the projects needed to make U.S. transportation more modern and more efficient.

Part of that, Petri said, may include usage fees or vehicle miles traveled taxes similar to ones in Oregon and Iowa. MAP-21, Petri said, includes provisions to usage fees as a source of revenue. No matter how revenue is gained moving forward, however, fuel taxes are an outdated measure, he said.

Though privacy concerns of tracking systems are of concern, Petri said, “you’ve got to start somewhere,” and he’s been working to convince large trucking companies and associations like the American Trucking Associations to work with the DOT and with consultants to try to find systems that could work.