A piece of legislation that would prohibit tolling of existing Interstate lanes in North Carolina is halfway to the governor’s desk, as the state’s House of Representatives passed the bill 108-7 earlier this week.

The bill stipulates if the U.S. Department of Transportation permits tolling on an existing Interstate, then the state must maintain the same number of general non-toll lanes on the affected segment that were available before the imposition of toll lanes.

North Carolina’s DOT released the results of a study last January that said tolling is the best way to raise funds for I-95 improvements.

The No Tolls I-95 Coalition, a grassroots organization that formed to oppose efforts to toll I-95, supports the bill. 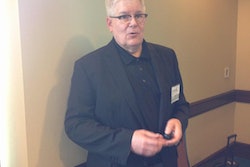 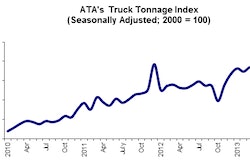