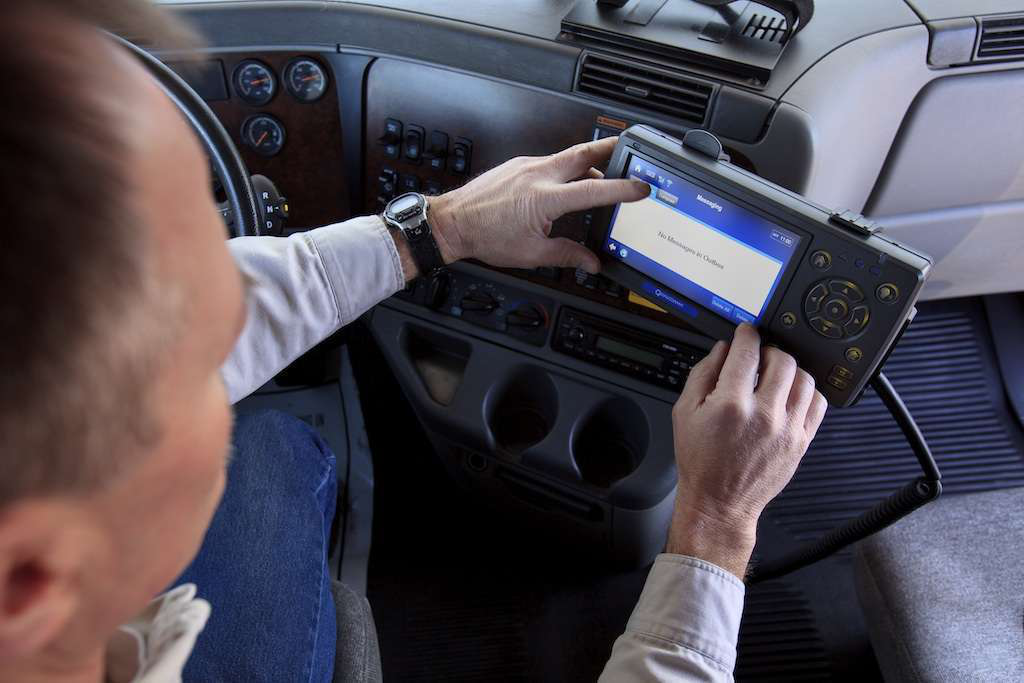 The Federal Motor Carrier Safety Administration is publishing Friday, July 12, a fresh version of regulatory guidance regarding driver breaks for meals and “other routine stops,” as the previously issued guidance — which came in 1997 — can in effect discourage breaks, FMCSA said, or discourage drivers from recording them in their logs.

The guidance comes on the heels of the effective date of changes to the hours-of-service rules for truck drivers, which, among much else, require that drivers take at least a 30-minute break every eight hours.

The new regulatory guidance rescinds previous guidance that hints that carriers have a say in specifics of when and where drivers stop. This guidance is not in line with FMCSA rules, the agency says.

The two new conditions that FMCSA says must be met to record meal and other routine stops made during on-duty hours as off-duty break time:

(1)”The driver is relieved of all duty and responsibility for the care and custody of the vehicle, its accessories, and any cargo or passengers it may be carrying.”

(2) “During the stop, and for the duration of the stop, the driver must be at liberty to pursue activities of his/her own choosing.

The new guidance, says the agency’s notice, attempts to make clear to carriers that they do not need to provide guidance to drivers — written or verbal — regarding the location or time drivers break.

“While FMCSA has not received any requests for clarification of the guidance, the agency believes it is out-of-date and no longer provides practical assistance to motor carriers attempting to achieve compliance with HOS rules,” says FMCSA’s notice.