Priority One for new Transportation Secretary Anthony Foxx should be this: Take a leadership role in helping the White House and Congress deliver a long-term, comprehensive highway bill. 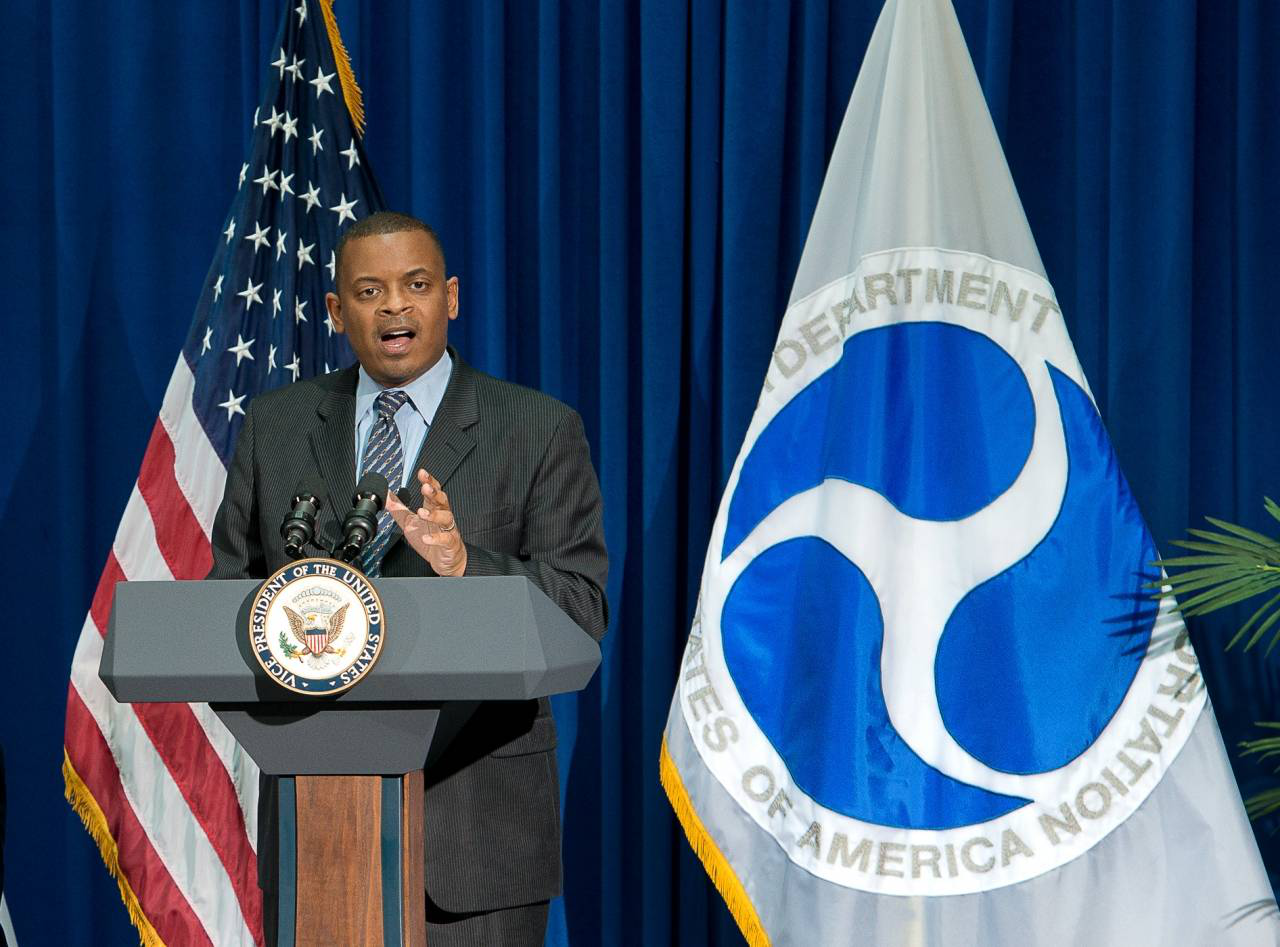 It won’t be easy. Foxx’s predecessor at DOT, Ray LaHood, was a former congressman—a Republican, no less—but he had little success in keeping his old colleagues focused: SAFETEA-LU, the previous highway bill, was extended more than a dozen times beyond its initial expiration date before Congress passed a replacement last year. And in MAP-21 Congress essentially maintained funding levels from the previous plan, kicking decisions on any substantial initiatives down the road—while kicking in enough extra money for the program to make it to October 2014.

Here’s why Foxx needs to lead: The Obama Administration also seems to find other programs more worthy of attention. Early on, it was energy. Then healthcare reform. And, along with the political battles, there have been a couple of real wars to fight.

But, as a respected global affairs analyst explained recently, the dramatic decline in public investment by the U.S. is a much more worrisome trend than any foreign threat.

So it’s troubling indeed to learn that the fuel tax-based funding plan for federal highway and transit projects is broken—and will go broke in two years, maybe less, as Congress was told this week.

The short and bitter: If lawmakers wait until fiscal year 2015—at the expiration MAP-21—to reduce spending, they would need to cut all $51 billion in estimated obligation authority for that year, hike the gas tax ten cents per gallon or come up with some combination of both to balance the books, according to the Congressional Budget Office analysis.

Of course, this is nothing new. Since 2008 Congress has been delivering virtual truckloads of cash from the general fund to supplement the highway trust fund, some $41 billion.

As one member of the House transportation committee who received the report, Rep. Reid Ribble, R-Wis., noted, Congress and its many hearings tend to be “high on identifying problems, low on identifying solutions.”

Truckers should be interested to know that Ribble went on to inquire about the impact of motor fuel taxes on the trucking industry, and he called the roll: the diesel tax, the excise taxes on equipment, tire taxes, weight taxes, along with tolls. He also likened the list to “sin taxes,” and suggested Congress could get away with taxing trucking so heavily only because it didn’t cost too many votes.

But the point that policy makers seem to miss is this: Truckers will pay their fair share; what’s unfair is for Congress to spend those truck taxes on programs that don’t keep freight moving on the highways.

Still, the federal government is finally paying attention to freight, thanks to one of the provisions of MAP-21. But we’ll have to wait and see if yet another committee of stakeholders has an impact.

If the Foxx-led DOT actually pays attention and develops policy based on the real-world needs of users—NOT on the political needs of the White House and Capitol Hill—the freight advisors can make a difference. That’s what an effective Cabinet member does: He leads his department’s non-political team of professionals in the field, and doesn’t bend the facts to fit the sloganeering.

Indeed, as this blog was being posted Wednesday, Foxx and Obama were en route to the Jacksonville, Fla., Port Authority together, where the president was expected to discuss the need to invest in infrastructure to enable future economic growth.

More talk, however, is not what trucking and the nation need.

On similar occasions in the recent past, adding insult to injury,  former Sec. LaHood liked to pitch the administration’s rail and marine proposals by noting how many trucks such projects would take off of the road.

Let’s hope we don’t hear something similar from Foxx, since he has some trucking in his family history: At his swearing-in last month Foxx referred to his great-grandfather, who used a truck to put all 13 of his kids through college.

Surely the new transportation secretary understands that he would not be in that office today if his great-grandfather’s DOT had come up with a plan to take his truck—and those of many other moms and dads, small businessmen and big job-creators—off of the road.

And while he’s looking around his office, he should also consider the many, many other things that got there by truck.

Then he should get to work on a 21st century transportation plan that’s more than a slogan.

U.S. infrastructure funding and its impact on the trucking industry will be the subject of a panel discussion at the upcoming Commercial Vehicle Outlook Conference at the Dallas Convention Center, Aug. 21-22.