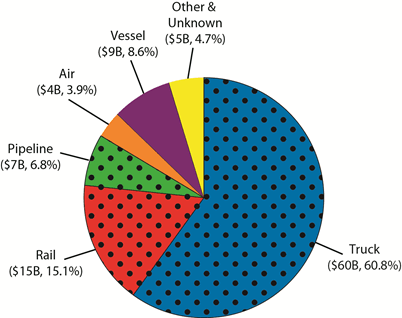 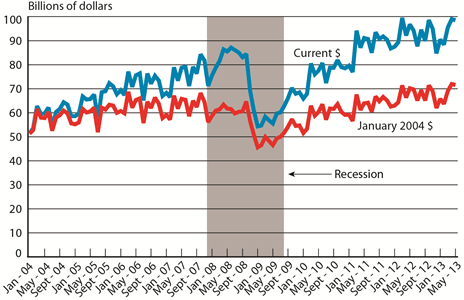 The value of goods moved between the United States and North American Free Trade Agreement partners Canada and Mexico rose 1.8 percent in May from the same month in 2012 to $98.6 billion, the Department of Transportation announced this week.

For freight movement with Canada, trucks carried 55.2 percent of the $54.8 billion in freight, while all modes of surface transportation moved 83.2 percent of all freight moved between the two countries.

In trade with Mexico, trucks carried 67.8 percent of the $43.8 billion in freight, and surface transportation modes moved 82.1 percent of that total.