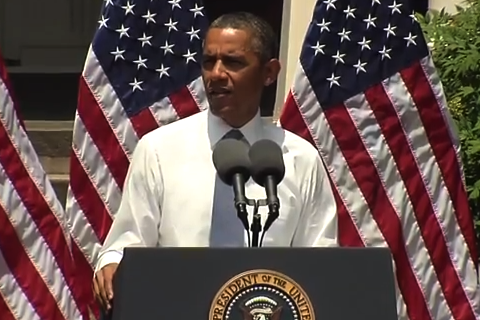 On June 25, President Obama laid out a new Climate Action Plan to cut carbon pollution. Included in the plan was language directed at heavy-duty truck manufacturers. Specifically, the plan “Commits to partnering with industry and stakeholders to develop fuel economy standards for heavy-duty vehicles to save families money at the pump and further reduce reliance on foreign oil and fuel consumption post-2018,” when the current greenhouse gas emissions standards for 2014-2018 model-year heavy-duty trucks, buses and vans are set to expire.

According to the report, the President will work with industry stakeholders to develop post-2018 fuel economy standards using “advanced cost-effective technologies”  and other freight efficiency initiatives.