The last of 10 arrest warrants was returned this month to Missouri’s Western District federal court. Although arrests began soon after a federal grand jury indicted the men Dec. 12, 2012, the indictments remained sealed until all accused were in custody, given bail or arrested.

They are charged with conspiring to steal five trucks and 17 trailers 2005-2011. The cargo stolen ranged from appliances to dog food.

Related: Preventing cargo theft — Educate drivers on best practices, what to do when followed

Last October, Foster and Piggie entered pleas, while indictments were dismissed against Robertson and Frederick in August.

Sixty-five witnesses are expected to testify at the trial, which is anticipated to run three to four weeks. 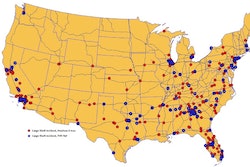 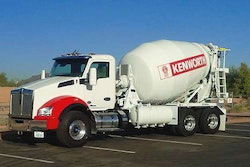