Class 8 truck orders were above the 30,000 mark for the second consecutive month in January for the first time since 2006, according to preliminary data released this week by FTR and ACT Research, signaling more and more confidence among fleets in the economy and freight availability, according to FTR’s Don Ake.

FTR reported in preliminary data this week that truck orders in January hit 34,403, while ACT Research reported a similar figure, 34,700.

ACT’s Kenny Vieth, president and senior analyst for the firm, said orders — though above trend this month — generally are strong in January and tend to stay strong until a yearly plunge in the third quarter.

ACT reported that Class 8 orders rose 9 percent from December and are up 51 percent from the same month in 2013.

FTR meanwhile reported a 56 percent jump from January 2013 and an annualized rate of 347,500 orders for the last three months, which Ake calls “a very positive signal for the industry.”

“Orders were way beyond expectations,” said Ake, FTR’s vice president of commercial vehicles. “This is another great order month to kick-start 2014. Order strength was broad-based among manufacturers and countries. The strong orders are consistent with the tightening of capacity in the marketplace. Fleets and dealers continue to display confidence in the freight market.” 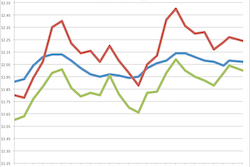 Rates drop in all three segments in January, still strong and up big year over year 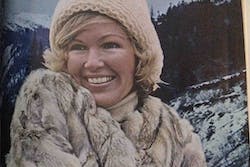 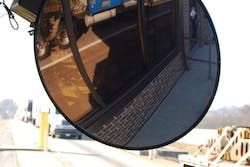 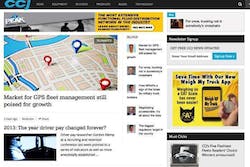 Get the most out of the all-new CCJDigital.com