Worker advocacy groups have issued a new report asserting 49,331 of the nation’s 75,000 port truckers are misclassified as independent contractors.

The researchers calculated the total number of U.S. port truckers through Department of Homeland Security surveys, port truck registries and other data. They consulted Internal Revenue Service literature for definitions of employee and IC.

The authors re-analyzed several 2010 surveys they conducted on 2,183 port drivers, of which 82 percent were classified as ICs. They reviewed those surveys, industry information and work arrangement before concluding 80 percent of IC respondents from the 2010 surveys were misclassified.

“For 84 percent of the workers misclassified as independent contractors in tax year 1984, employers reported the workers’ compensation to IRS and the workers, as required, on the IRS Form 1099-MISC information return,” the government researchers had written.

The same workers had only reported 77 percent of their income on their returns that year. The IRS would not complete the next extended review on misclassification until 2013 at the earliest, the GAO added.

The American Trucking Associations’ Sean McNally described the report as a union attempt to rally support. “They have been very, very unsuccessful in convincing independent truckers to become employees, so they are making up facts and figures,” the ATA press secretary said. “This is an ongoing battle that shows the desperation of the union.” 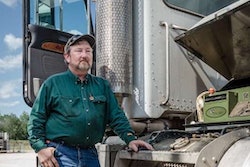 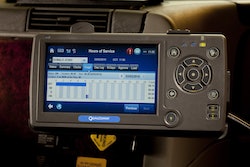 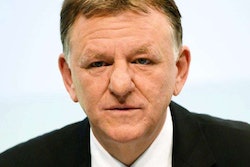