Cummins has also submitted to the National Highway Traffic Safety Administration a list of truck makers that have been affected by the recall, and it includes all major North American truck makers. Paccar and Daimler have already issued recalls for their brands — Peterbilt and Kenworth and Freightliner, Sterling and Thomas Built, respectively.

More details on recalls from Navistar-International, Volvo and Mack will be posted when notices are filed and published.

The Autocar recall affects year model 2008-2014 models ACX, WX and WXLL built between July 30, 2007, and Feb. 10, 2014, and equipped with the two engines are being recalled due to an potentially malfunctioning intake manifold pressure sensor.

In cold weather, condensation formed in the intake manifold can freeze and cause the sensor to not work properly, according to the recall notices. A malfunctioning sensor could cause exhaust temperatures to elevate and cause flames to shoot from exhaust stacks, increasing the risk of fire, the recall notices say.

More than 25,000 ISL G and ISX12 G engines have been recalled by Cummins and Cummins-Westport. The recall notices were first issued in early March by Cummins, and then Kenworth, Peterbilt, Freightliner and Sterling issued recall notices last month detailing their connections with the recall.

More than 2,000 2014-2015 model Kenworth and Peterbilt model trucks were recalled, along with 3,200 Freightliner, Sterling and Thomas Built model trucks and buses. Click here to read more on those. 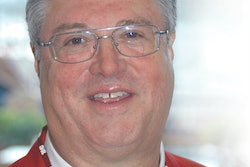 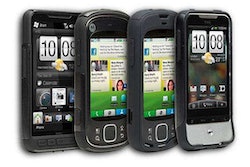 Zebra Technologies to acquire Motorola Enterprise for $3.45B