NTSB Board Member Robert Sumwalt said in a press conference this weekend that northbound lane of I-35 near Davis, Okla., where the crash occurred, curved slightly to the right, but the truck driven by driver Russell Staley, 53, did not continue with the curve, Sumwalt said.

Instead, the truck and trailer went into the median at a shallow angle before entering the I-35 southbound lane. It traveled through the median for about 900 feet, Sumwalt said, before hitting the bus and then continuing off the road until hitting trees.

The trucks brakes appeared to have no problems upon post-crash inspection, Sumwalt said.

The bus was carrying the North Central Texas College softball team, and four of them died.

NTSB is continuing to investigate the crash, as is the Oklahoma Highway Patrol. 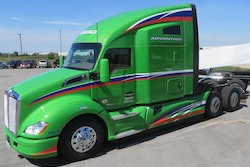 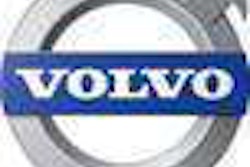