The national average price for a gallon of on-highway diesel dropped 7 cents in the week ended Dec. 8 to $3.535, according to the Department of Energy’s weekly report.

That’s the largest week-to-week price drop since Oct. 2012 and the second-largest in the last five years. The price is also the lowest U.S. average since early February 2011 and the first time it has dropped under the $3.60 mark in the same time frame.

The Rocky Mountain and California regions tied for the country’s most expensive diesel, $3.655, followed by the Midwest’s $3.623 and the West Coast’s $3.593. 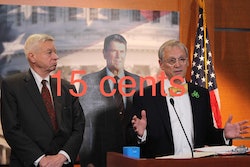 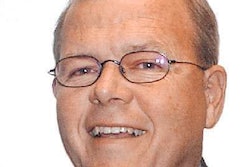 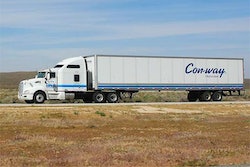