UPDATE: The portion of I-75 south that closed Monday night after an overpass collapsed onto the Interstate has reopened ahead of schedule, according to Cincinnati.com:

I-75 South reopened sooner than officials had expected https://t.co/VpuCOM1na4

Southbound I-75 is closed at Hopple Street (exit 3) due to an accident. No estimated time of opening, please seek an alternate route.

An overnight bridge collapse in Ohio left one construction worker dead and one trucker injured, and I-75 South in Cincinnati has been closed.

According to Cincinnati.com, an overpass that was being demolished collapsed at about 10:30 p.m. and fell onto the southbound portion of I-75. 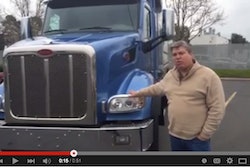 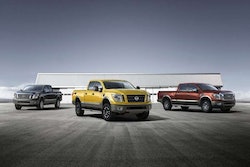 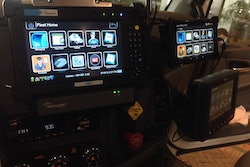