The app was released just a day after Fischer said she intended to produce legislation to reform FMCSA, citing problems with CSA as part of the reason.

Fischer references in her letter a 2014 report from the Government Accountability Office that concluded FMCSA does not have enough data or enough quality data to produce accurate or complete rankings for carriers.

“I have serious concerns about FMCSA’s release of the app and the agency’s decision to use resources to enhance public access to inaccurate data,” she writes. “So as not to misinform the public, it is my hope that FMCSA will remove inaccurate SMS scores from QCMobile and provide disclaimers regarding proper interpretation of the data.”

She asks Foxx to provide answers to five questions. Here they are as written in her letter:

Fischer is not the only one to question the agency’s app release. The American Trucking Associations called the move “recklessness cloaking itself as transparency.”

Susan Fleming, of the GAO, said the app has given her agency “a little bit of heartburn,” calling QCMobile “another way of publicly displaying information we don’t consider to be reliable.”

The GAO — like ATA, OOIDA and CVSA — favors removing the scores from public view until the agency can shore up its data quality problems. 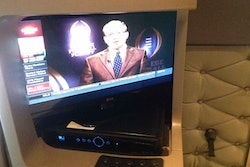 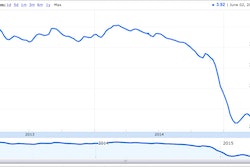 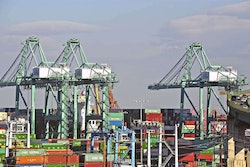