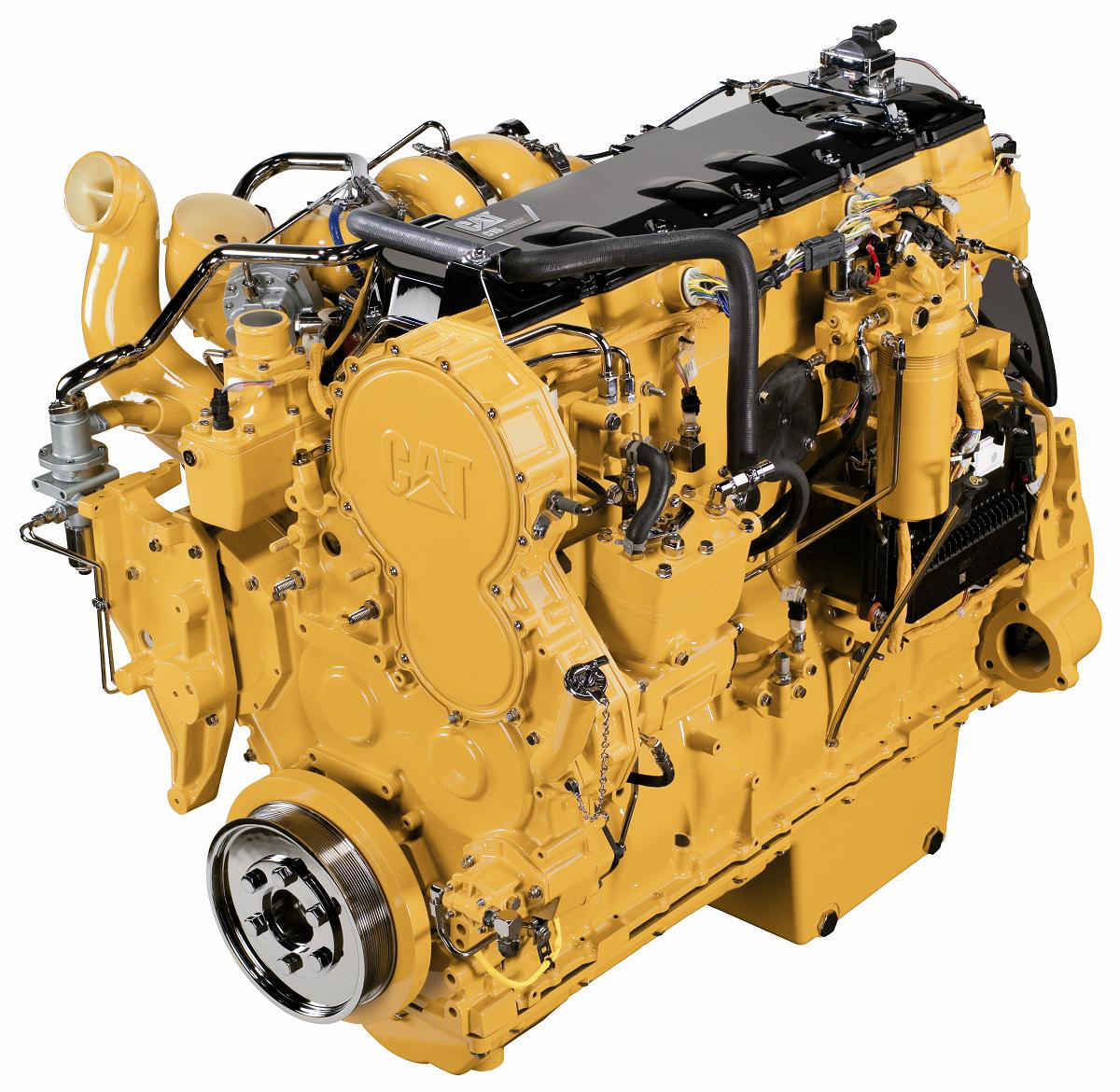 Omnitek Engineering Corp. announced it has received a Certificate of Conformity from the U.S. Environmental Protection Agency (EPA) applicable for diesel-to-natural gas engine conversions of the popular Caterpillar C15 engine family for model years 1993 to 2006.

Omnitek will offer 100 percent dyno- tested “drop-in” ready converted engines, configured for quick installation. An assembly line engine remanufacturing/conversion process will assure that engines are in “as new” condition with the highest quality and uniformity.

“The Cat C15 engine family remains extremely popular for Class 8 truck applications, and we have received strong interest from customers. The pent up demand for a natural gas C15 engine bodes well for the company, as we expect strong sales momentum in the quarters ahead as fleet customers take advantage of the favorable economics of natural gas and our ‘drop-in’ engine program. Diesel-to-natural gas engines conversions are a viable and cost-effective option for Gliders and fleets, and our industry-leading product portfolio and technology offer fleet operators compelling reasons to convert to natural gas,” said Werner Funk, president and chief executive officer of Omnitek Engineering Corp.

“As engines are converted to use 100 percent natural gas, CNG or LNG, the payback on a diesel-to-natural gas truck conversion can be as short as 16 months, including the cost for the engine, fuel storage system and installation labor. This is a significant improvement compared with diesel-dual fuel technology, which uses a mix of diesel and only a small amount of natural gas,” Funk said.