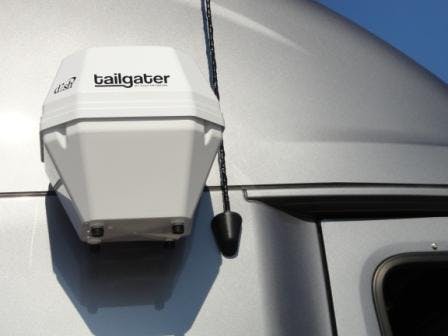 One of the great joys of the modern age is relaxing in front of the television set after a hard day at work, or catching the big game on the weekend.

Until recently, television has been a rare treat for drivers on the road. It’s mostly been enjoyed in drivers’ lounges – where program choices are dictated by majority vote as opposed to individual tastes – or on rare evenings when a driver checks into a hotel.

But new advances in reliable high-quality satellite TV systems are allowing more drivers to catch their favorite shows in the privacy of their sleeper cabs. Also, more progressive fleets are viewing in-cab television as a shrewd way to attract new drivers and keep good ones.

The adoption rate of in-cab satellite TV entertainment has grown significantly over the past couple of years, says Lance Platt, chief executive officer of EpicVue, an in-cab satellite TV provider. Platt says the overall market for live television service in trucking is dominated by the long-haul segment.

“Long-haul drivers that are away from home for extended periods are most affected by quality-of-life issues that EpicVue is targeting,” he says. “Prior to EpicVue, there was not a formalized program for fleet companies to provide live satellite television to drivers, and therefore, very few drivers were able to benefit from the service.” 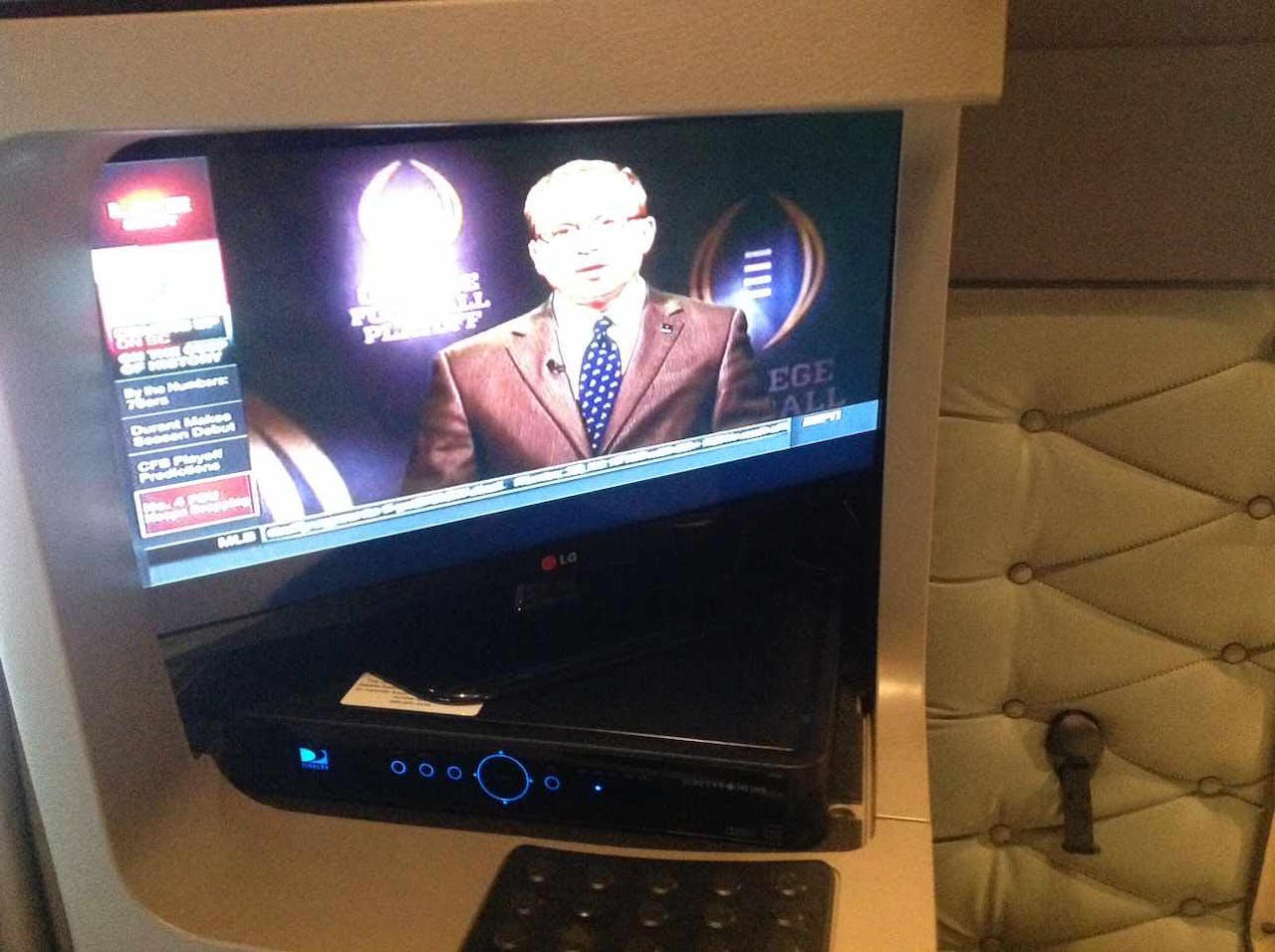 Nelson Roberts, director of fleet accounts for King Controls, says lower prices and more reliable service have reshaped the in-cab television market. “Much like any high-technology product, the cost of the hardware has fallen significantly in the past 10 years,” Roberts says.

Perfecting the auto-aiming satellite antenna has allowed providers to offer a high-definition picture and sound in a sleeper cab at a reasonable cost, Roberts says.

“Today, the satellites actually ‘speak’ to the antenna and tell it where the satellite is located, some as high as 22,000 miles in the sky, with pinpoint accuracy,” he says. “This allows for the strongest possible signal combined with the best high-definition picture anywhere in the lower 48 states.”

While satellite TV has been available for years, the equipment never was designed specifically for the transportation industry until recently, Platt says. EpicVue worked with a satellite dish manufacturer to reduce the size of the dish by more than 40 percent and increase its lifespan by several multiples as a result of more ruggedized equipment.

But the real key, Platt says, has been the ability to deliver meaningful content at an attractive price point. Television service is typically north of $100 per month for the average user, but with a bulk purchase arrangement, EpicVue is able to deliver more than 100 channels of content – including premium channels such as HBO and Showtime, as well as NFL Sunday Ticket – for $49 per month. The package includes all necessary equipment and a support team to help drivers with technical issues.

How long to install?

System installation typically is handled at the fleet level and generally averages about two hours. Fleets can install the system themselves or work through a certified installation partner such as Velociti. EpicVue provides onsite training complemented by training videos and written installation instructions.

King Controls offers auto-aiming DirecTV or Dish mobile satellite TV antennas that weigh 8 pounds, plus a couple of pounds for the anti-vibration permanent mounting bracket. The company’s standard 22-inch high-definition television, plus the satellite receiver and accessories, can add an additional 10 pounds, “giving a total of less than 20 pounds installed in most average installations,” Roberts says. Installation, when using King’s MB150 anti-vibration mounting bracket, takes about 45 minutes to an hour per rig, he says.

Many satellite providers provide a financial subsidy for the needed hardware to get fleets rolling with in-cab entertainment, Roberts says. The subsidy depends on the fleet’s number of satellite receivers; discounts can begin at 25 trucks or more.

According to Platt, early-adopter fleets report that in-cab television has given them a competitive advantage for attracting and keeping drivers.

“Most of our customers are reluctant to share specific data on driver numbers,” he says. “That said, many of these same fleets have reported anywhere from a 50- to 200-percent increase in retention with those drivers using EpicVue. This is such a crucial component of our service that when a fleet signs up with us, they are provided a press kit to help promote their use of EpicVue in their recruiting efforts. ”

“Each of our fleet clients has a different approach to how they use the reward of a King satellite TV system,” he says. “But one thing is certain – once a driver becomes used to the TV programming in their rig, they will go to great lengths to retain that benefit for sure.” 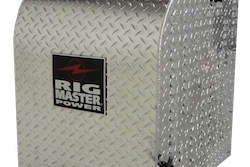 APU evolution: Changes in power needs, technology push vendors to up their game 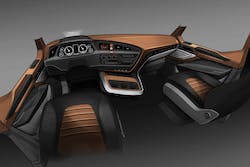 Connected and comfortable: Next-gen trucks changing the way drivers live and work on the road 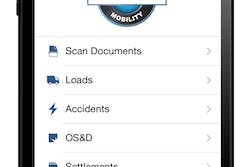 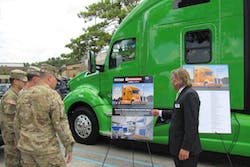