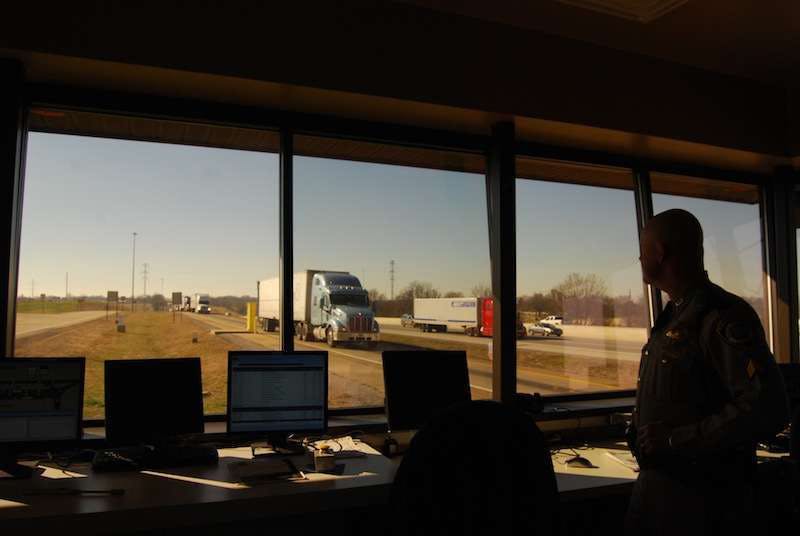 CLICK here to see the latest onboard weighing systems that give drivers and fleets instant information to improve productivity and eliminate violations.

HELP Inc., the non-profit, public/private partnership that provides PrePass truck safety bypassing services, announced an expansion of its electronic screening and pre-clearance services with the opening of new PrePass sites in Iowa and Oklahoma.

The first of the two sites opened recently on eastbound Interstate 40 in Beckham County, Okla., about two miles east of the Texas border. This is Oklahoma’s ninth PrePass-equipped facility and the second to employ weigh-in-motion (WIM) scales that allow inspectors to weigh commercial vehicles at highway speeds. Since Oklahoma began utilizing PrePass in 1999, safe trucks have bypassed PrePass-equipped sites 6.4 million times, accounting for over $46 million in operational cost savings to the trucking industry.

Iowa’s sixth PrePass site near Avoca, located on I-80 about 82 miles west of Des Moines, is also equipped with WIM scales, the first PrePass site in Iowa to be integrated with weigh-in-motion technology. HELP has approved funding to equip two additional Iowa PrePass sites with WIMs in the next several months. Iowa became a PrePass state in 2000 and since has provided motor carriers nearly 3.4 million safe bypasses, which adds up to over $24 million in operational cost savings.

“An important component of PrePass for both the motor carriers and the states is the ability to weigh trucks without pulling them into inspection stations,” said Karen Rasmussen, HELP Inc. president and CEO. “As truck traffic along freight corridors continues to increase, state agencies and motor carriers both benefit when trucks don’t have to enter an inspection facility to be weighed. Using this technology saves time for enforcement and carriers alike, ensures that freight continues to flow smoothly and protects highway pavement by identifying overweight trucks.”

HELP has invested more than $600 million over a 22-year period to deploy the PrePass system at no cost to the 32 states that utilize the service. Under a pilot program begun in 2014, HELP is also providing funding to states to add WIMs to high-volume sites. In addition to the new Iowa and Oklahoma sites, new PrePass equipped sites are also being planned or are under construction in nine other states.

More than 525,000 qualified trucks from over 46,000 fleets are currently enrolled in and qualified to bypass weigh stations using PrePass. The system has provided nearly 658 million safe bypasses nationwide since HELP began tracking bypass data in 1997. 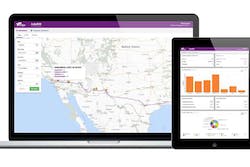 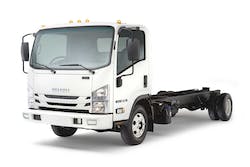 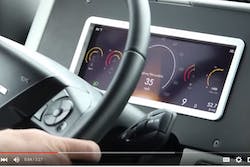