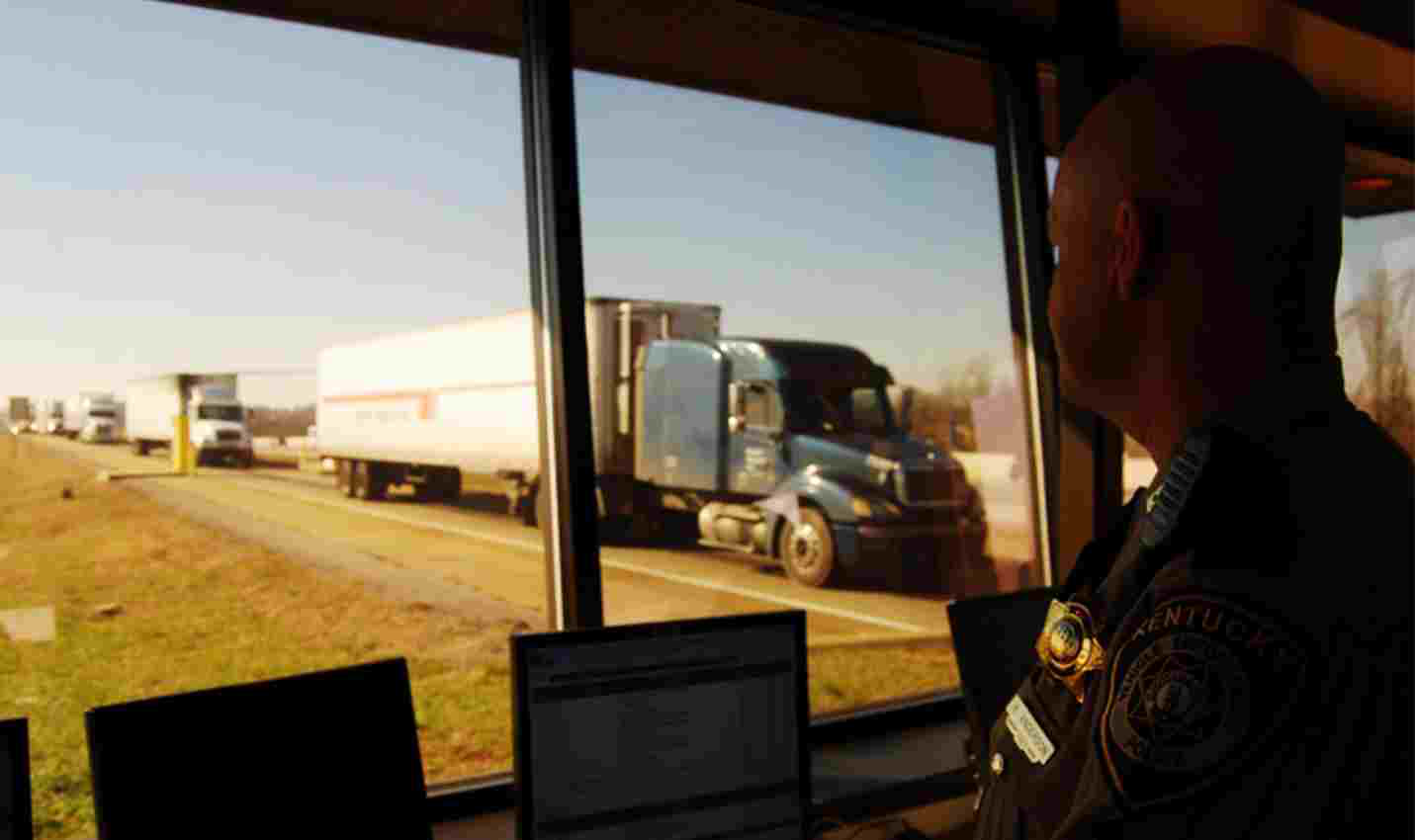 Much of the data that made up CSA’s percentile rankings, however, are still publicly available, there for shippers, insurers, brokers and others — including privately held companies who could attempt to create their own CSA-like rankings based on the data — to see.

Vigillo, for instance, has long touted its CSA-like program as one that presents a more accurate picture of carrier safety than CSA itself.  Vigillo’s Steven Bryan, writing at the Vigillo blog this week, noted he expected his company’s CSA service to motor carriers to continue uninterrupted. Furthermore, the company’s “Carrier Select” service to shippers and brokers, a window into participating carriers’ CSA performance metrics, is getting an upgrade to usher it into what Bryan calls the “private CSA world.”

“Vigillo is introducing an upgrade to Carrier Select that will rely on a free opt-in model whereby Motor Carriers may elect to continue to share CSA Scores through Vigillo to the business partners they decide to share with. Since 2011, Vigillo has offered a product called Carrier Select, designed to give Brokers and Shippers a way to monitor key safety data of its partner Motor Carriers. In the past 5 years, CSA has been a critical component of the due diligence that Brokers and Shippers have come to expect. We don’t believe that will change now that CSA is private.”

The FAST Act highway bill, however, requires FMCSA and the Government Accountability Office to produce a plan to fix and/or rework CSA, which the agency must do prior to its percentile rankings going public again. Click here to read more on the FAST Act highway bill and what it stipulates for the trucking industry.