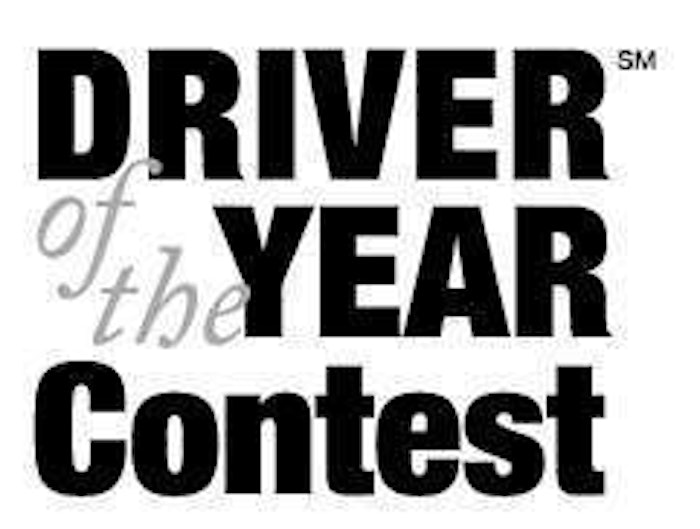 The Truckload Carriers Association, Overdrive and Truckers News have announced the finalists for the Owner-Operator of the Year and Company Driver of the Year awards.

Owner-operators Edward Mark Tricco and Glen Horack are competing for a $25,000 prize to be awarded in March to the Owner-Operator of the Year.

The awards, sponsored by Cummins and Love’s Travel Stops, recognize drivers who have driven safely, enhanced the image of trucking and served their communities.

The five finalists will receive an expense-paid trip to TCA’s annual meeting, March 6-9, in Las Vegas, where the winners will be announced. The two runners-up in each division will win $2,500. Tricco, an owner-operator out of Brandon, Manitoba, Canada, has logged more than 4.3 million accident-free miles during his 35-year driving career. He has been leased to Bison Transport in Winnipeg, Manitoba, Canada, since 1996 and runs a reefer hauling refrigerated commodities. He’s won numerous safe driving awards from Bison, the Manitoba Trucking Association’s Industry Excellence Award in 2013, the Manitoba Trucking Association/Manitoba Public Insurance Driver of the Year in 2013, and the Canadian Trucking Alliance/Volvo Canada National Driver of the Year in 2014. 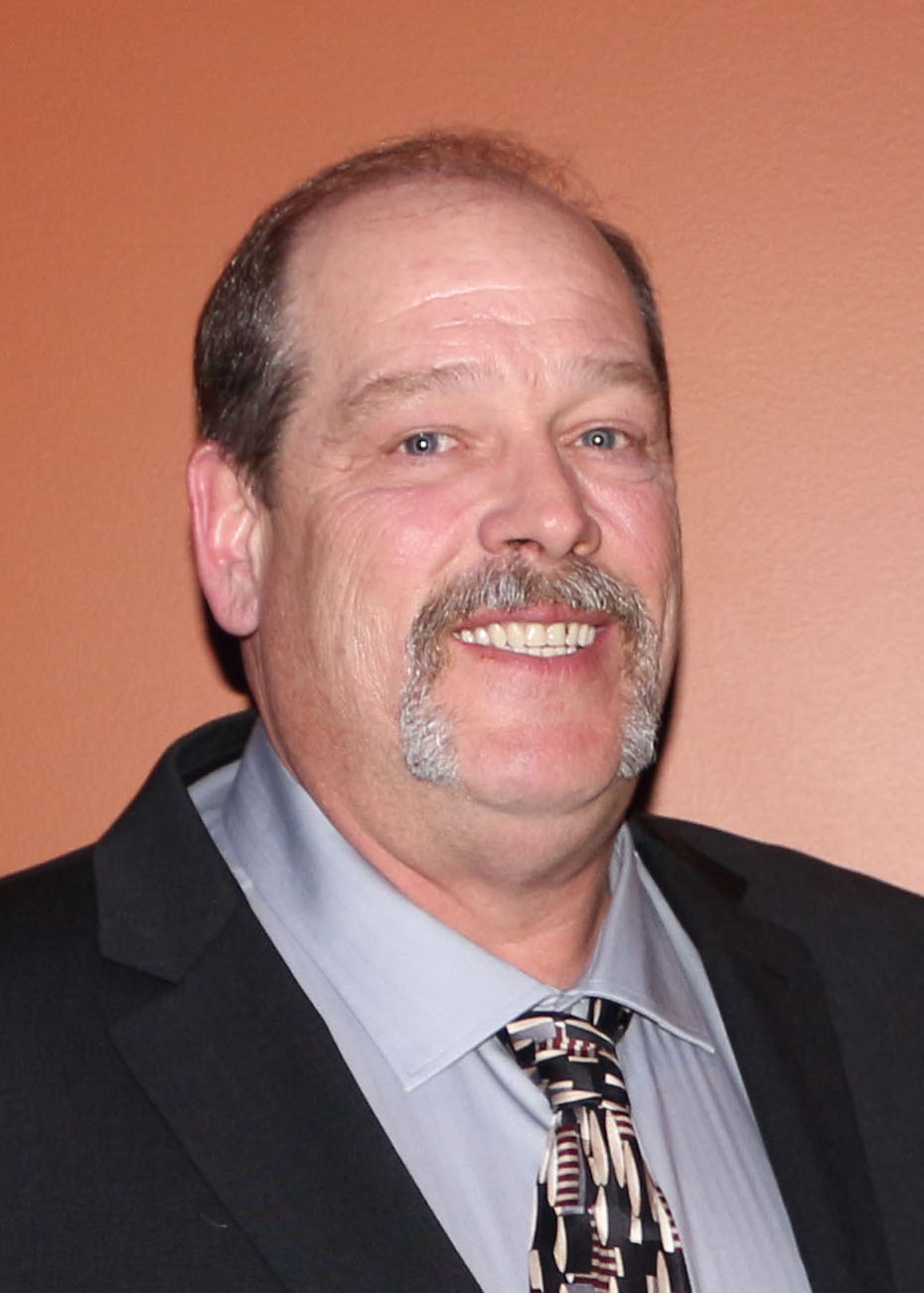 Horack, an owner-operator out of Elkland, Mo., has been driving professionally for 31 years and has accumulated more than 4.3 million accident-free miles during that span. He’s been leased to Prime Inc. since 1992 and runs a reefer hauling food. Horack was an Owner-Operator of the Year runner-up in 2014, and was named a Missouri Trucking Association Driver of the Month in 2009, 2010, 2011, 2012 and 2013. He placed fourth in sleeper class in the 2011 Truck Driving Championships, sixth in 2012 and second in 2013. He’s also won numerous company awards. 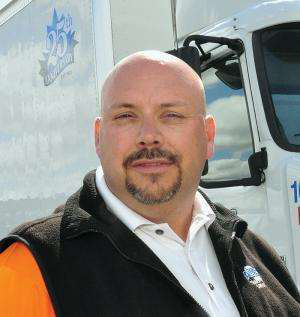 Broderick is a company driver for APPS Transport of Brampton, Ontario, Canada. He has more than 2 million accident-free miles in his career and has driven for APPS for 20 years of his 30 behind the wheel. He hauls general LTL and truckload freight with flatbed/curtainside, van and containers units.  He was nominated in 2008 for the Ontario Trucking Association Road Knight Team, and he was named in 2010 the Volvo Trucks Canada/Ontario Trucking Association Provincial Driver of the Year. 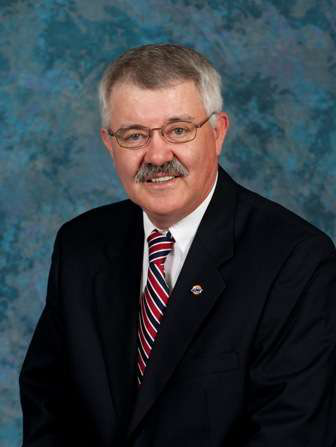 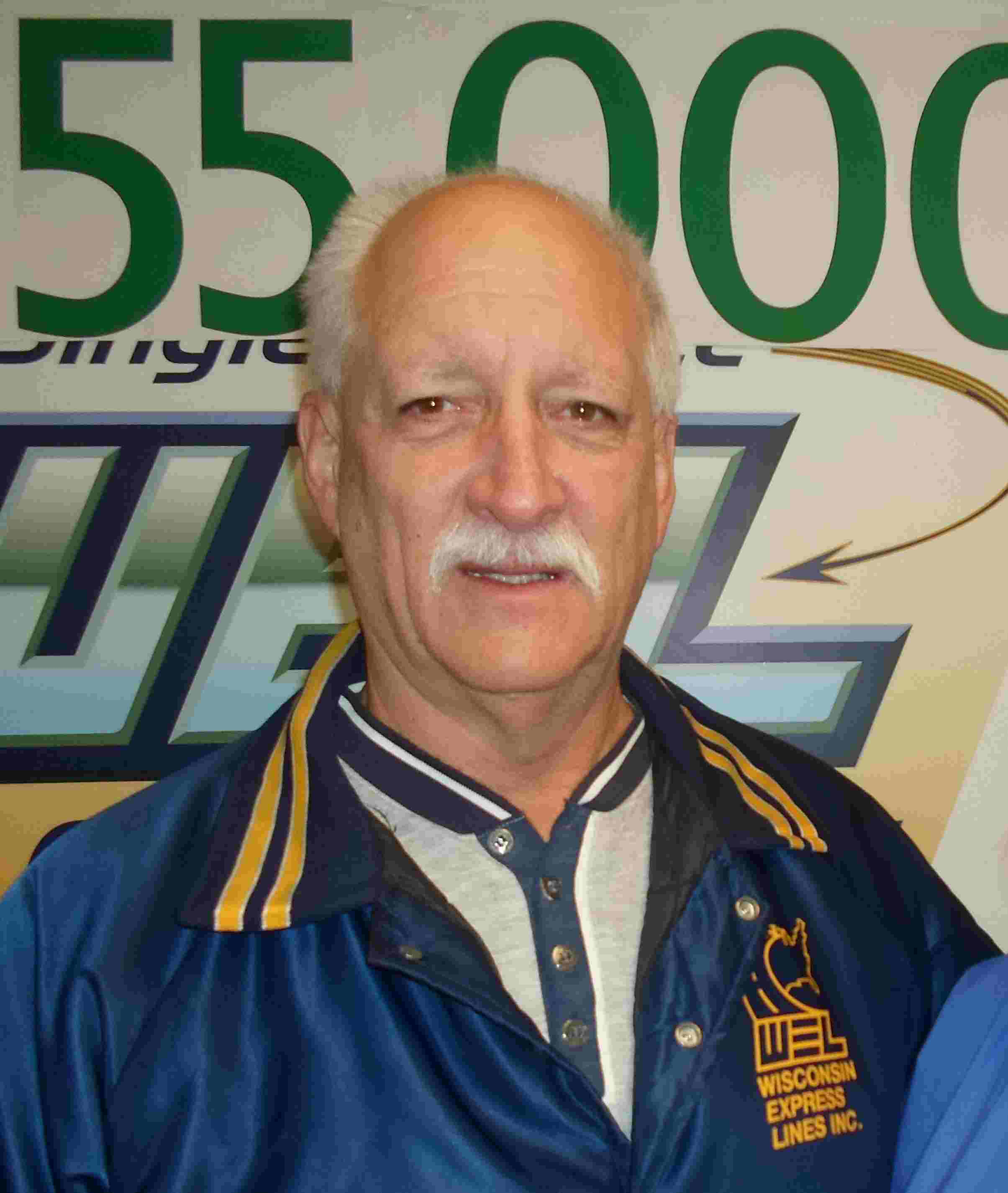 David McGowan is a company driver for WEL Companies of De Pere, Wisc. He has been driving professionally for 41 years and has totalled more than 6.4 million accident-free miles throughout his career. He hauls frozen foods in a reefer. He has received numerous awards from WEL, including 17 years of driver safety awards for being accident free, and being named a WEL All-Star (top 10 percent driver) seven times.