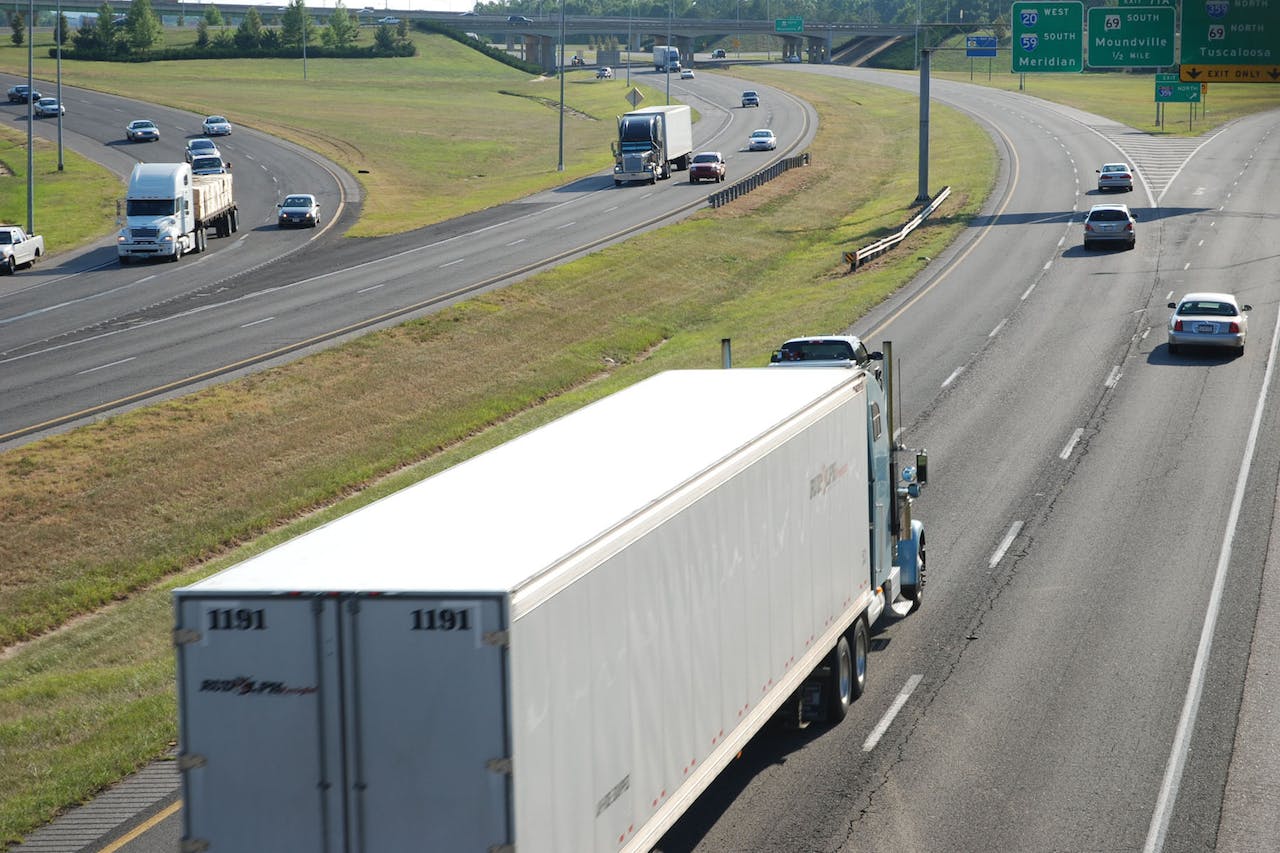 A bill unveiled in the U.S. House’s Transportation Committee this week seeks to restrict state’s ability to regulate truckers’ on-duty time, such as required rest breaks, and could have an impact on driver pay reform efforts being conducted at state levels.

The provision, now part of the Aviation, Innovation, Reform and Reauthorization Act bill, is identical to an amendment that Rep. Jeff Denham (R-Calif.) attempted to attach to drafts of the FAST Act highway bill that cleared Congress in December. Those efforts ultimately failed, however.

The language in the FAA bill, like the Denham amendment, would prohibit states from requiring truckers to comply with state-enacted hours regulations, such as California’s meal and rest breaks. It also would exempt carriers from state-enforced penalties for not allowing drivers to take state-required breaks. States would also be restricted from requiring carriers, as employers, to pay truck driver employees “separate or additional compensation,” such as detention pay.

The reenforcement of federal authority over truckers’ hours-of-service regulations and pay comes in response to a 2014 federal court ruling that carriers were not exempt from a California law mandating paid meal and rest breaks for workers in the state.

The point of legal contention in that case, which was brought by California truck operators, was whether the 1994 Federal Aviation Administration Authorization Act (FAAAA) preempted California state law. The FAAAA bars states from enacting laws that interfere with “prices, routes or service” of motor carriers.

The 9th Circuit Court of Appeals, however, decided California’s law should be enforced, despite the FAAAA language. Several lawmakers, including Rep. Denham and Democratic Rep. Peter Defazio (Ore.), said the ruling created confusion for both fleets and drivers.

Both the Owner-Operator Independent Drivers Association and the Teamsters have rallied against the provisions in recent months. OOIDA took issue with the provision’s potential impact on driver pay, calling it “an ambitious overreach that would limit the states’ ability to allow for any other driver compensation except mileage pay. OOIDA stands firmly opposed to this language.”

The American Trucking Associations in litigation in recent years has backed the FAAAA’s federal preemption clause.

The bill, however, is still at the committee level in the House, meaning it must pass the House’s Transportation Committee before being sent to the full House for a vote. The Senate, meanwhile, still has not produced an FAA bill, and it may choose to not include the language included in the House’s bill. The Senate’s pre-negotiated highway bill passed in 2015 did not include the preemption measures. 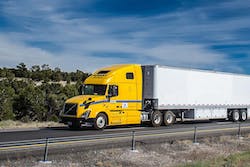 Senate opts to forgo provisions on truckers’ breaks, pay in its aviation bill 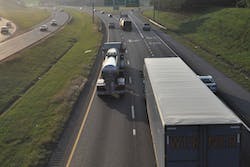