Quarterly earnings reports for the first three months of 2016 from some the country’s largest publicly traded companies show the quarter was a bit tougher than the same period in 2015, with income and revenues either flat or down on the whole from 2015’s January-March period.

Below are charts showing the figures reported by major truckload carriers. CCJ will report LTL carrier numbers next week. 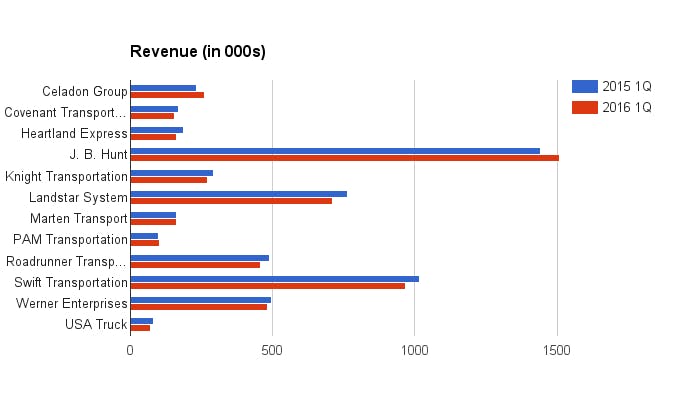 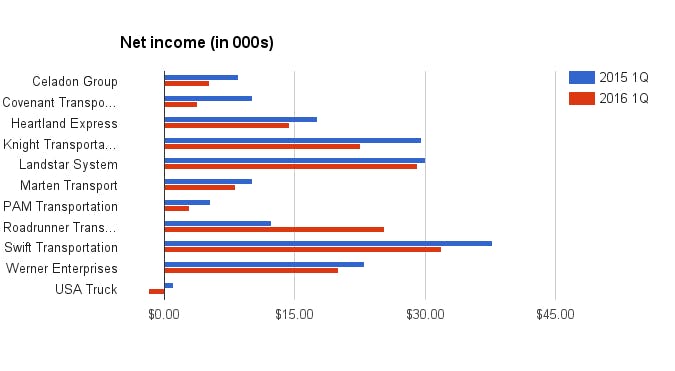 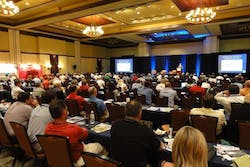 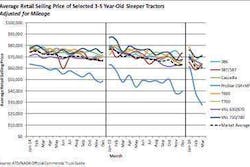 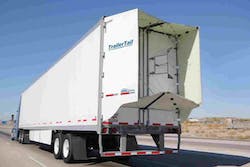