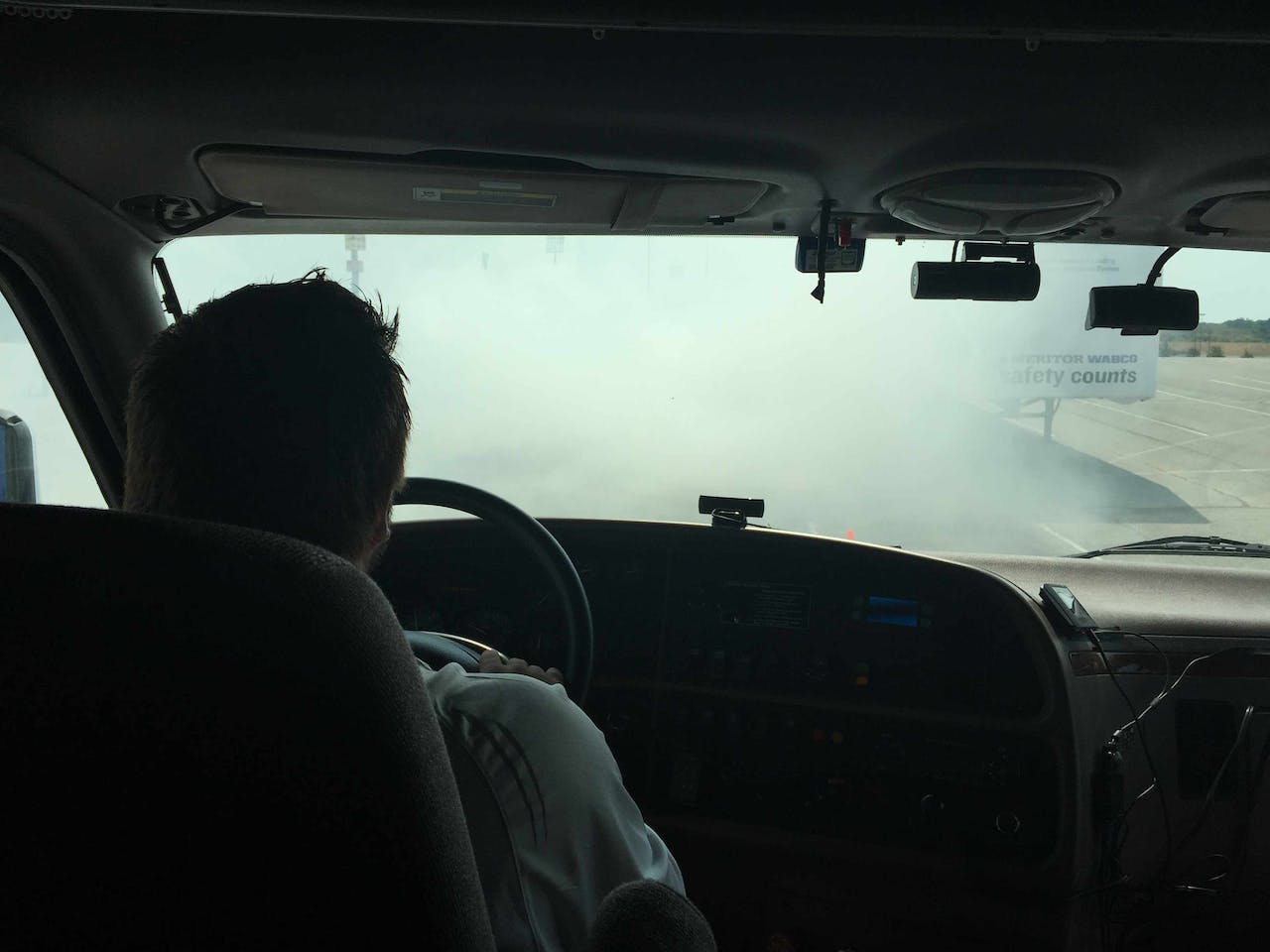 ATA Chief Economist Bob Costello attributes the drop to a weakening freight environment in the quarter. “While still fairly high, the decline in turnover is reflective of the softening in the freight economy during the first quarter,” Costello said. “Should the freight economy witness an uptick during the second half of the year, we should see both turnover and demand for drivers rise as well.”

Turnover at small truckload fleets — those with $30 million or less in annual revenue — was 88 percent in the quarter. Turnover at LTL fleets remained well below that of truckload fleets, falling three points to just 8 percent, ATA says.

Turnover for large truckload fleets in 2015 was 93 percent, though the number has hovered near or above 100 percent in some quarters in recent years. 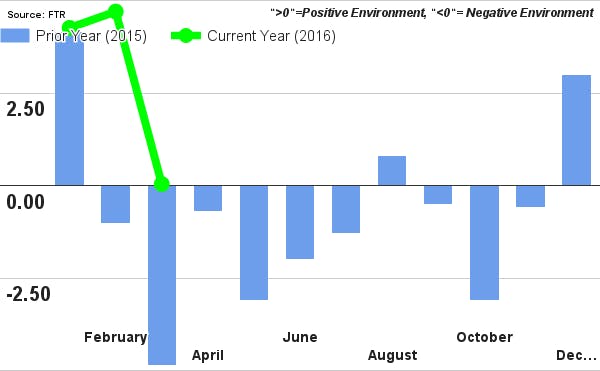 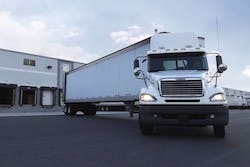 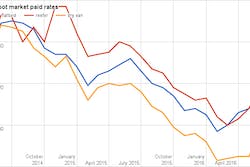 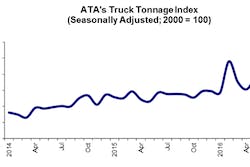 Indicators: Truck tonnage jumped in May, but rates dipped for third straight month 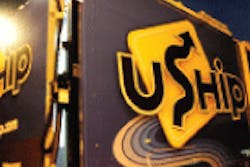