The Federal Motor Carrier Safety Administration has delayed the final implementation of its Unified Registration System until Jan. 14, 2017.

Kelly Regal, FMCSA associate administrator of research and information technology, said the agency is updating its IT systems and migrating existing data to new servers, which is causing the delay from the previous implementation date of Sept. 30.

Since the first phase of the URS was implemented in December, new applicants for registration have been required to use the new streamlined online form. Existing carriers were supposed to begin using the system to do their biannual updates, name changes and transfers of authority on Sept. 30, but now won’t be able to use the system until the January 2017 implementation.

Regal said in a conference call Wednesday that since URS launched for new applicants in December, FMCSA estimates cost savings of $1.6 million in processing time for the industry. She added that 62,000 new DOT numbers have been issued since the launch of the new system, and more than 340,000 dormant DOT numbers have been removed from the database. 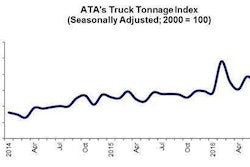 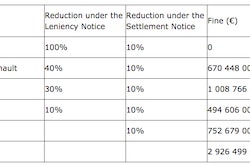 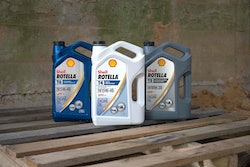