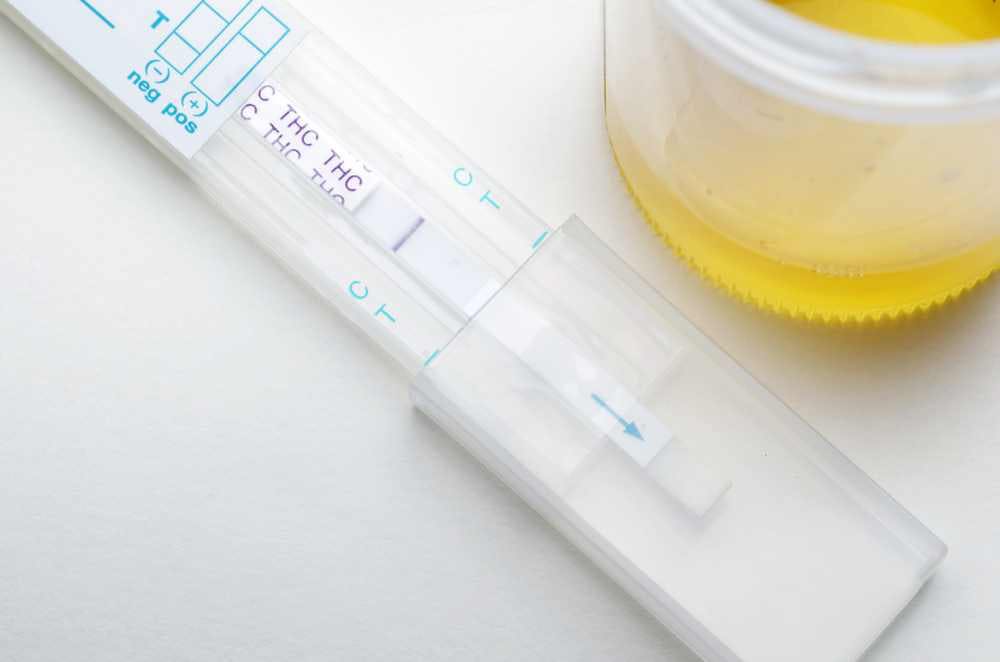 The state of Michigan will implement a pilot program later this year that will allow police to conduct roadside saliva tests to determine the presence of drugs in a driver’s system.

The law, signed recently by Gov. Rick Snyder, allows the Michigan State Police to create a one-year pilot program in five counties to be named later in which troopers that are “certified drug recognition experts” can conduct the tests during traffic stops if it appears the driver is under the influence.

“This is common sense legislation that empowers our law enforcement officials to conduct roadside tests for drugs so we can help make Michigan’s roads safer,” said Sen. Tom Casperson, sponsor of the bill.

Troopers that have gone through the training to become certified drug recognition experts could conduct the test at roadside by swabbing the saliva of a driver. The test can determine the presence of Schedule 1-5 controlled substances, much like a breathalyzer detects alcohol.

Casperson said if the pilot proves to be reliable, roadside drug testing could be implemented statewide.

The law, dubbed the Barbara J. and Thomas J. Swift Law, comes after the couple, both age 73 at the time, were killed in a 2013 crash with a logging truck. The driver of the truck, Harley Davidson Durocher, was found to have marijuana in his system after the wreck. 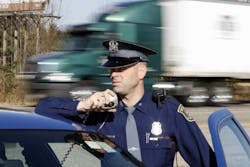 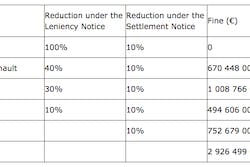 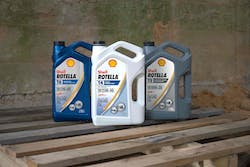 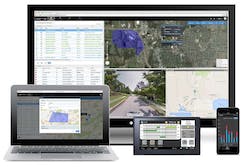