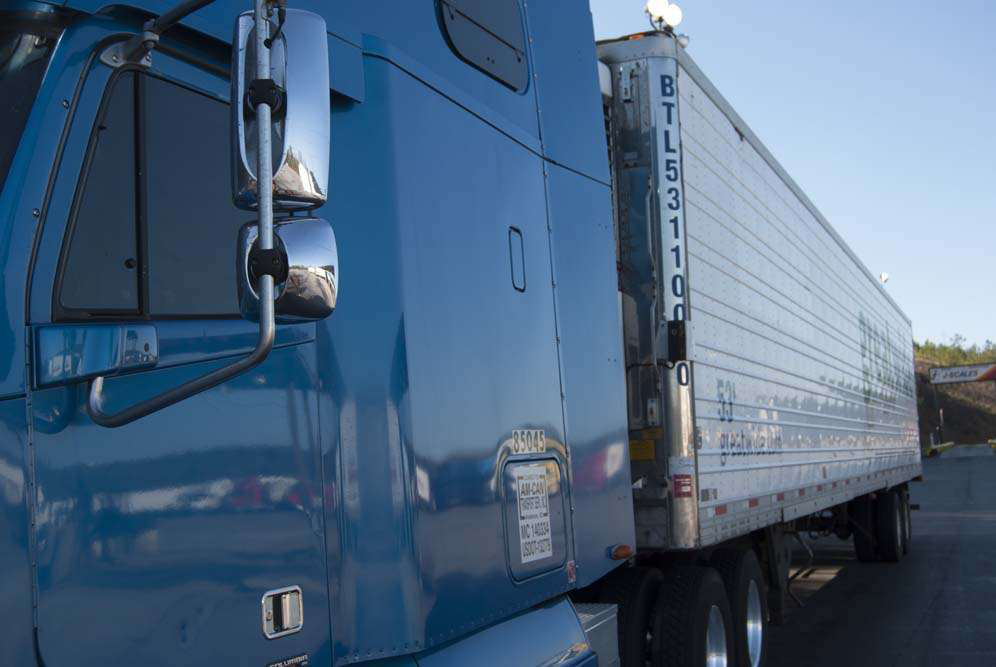 Carriers operating perfectly legally and within longstanding industry standards could be subject to major payouts to drivers if the Denham language isn’t passed in Congress, says ATA, WSTA and other proponents.

Citing major court-ordered settlements in recent years, trucking industry lobbyists say they plan to leverage fresh Republican control in Washington, D.C., to pass the so-called Denham Amendment, which would prevent enforcement of state-level laws dictating truck drivers’ time and pay, such as those in California, and protect carriers from falling victim to such court orders.

Major proponents include the American Trucking Associations and the Western States Trucking Association, both of whom have said legislation to assert federal authority over break and pay laws for truckers is a top-level agenda item in the coming years. “This actually is our No. 1 priority,” says Western States’ head of government affairs Joe Rajkovacz. “Prohibiting states from involving themselves in the compensation methods in which drivers are paid. Once one of the cases are successfully litigated, all the ‘me-too’ lawsuits start focusing on much smaller motor carriers downstream. It becomes legal blackmail against a small business: ‘Pay us or get sued and taken into court.’”

Opponents of the provision argue the Denham Amendment would be the effective end to efforts to reform and modernize driver pay.

ATA’s Bill Sullivan says his group also will push the issue in the new Congress. ATA has applauded Congressional work in recent years to try to clear Denham Amendment-like language, saying the “patchwork of regulations” that could arise by state-to-state pay reforms “needlessly complicates the lives of millions of professional drivers.” However, efforts to pass the Denham Amendment have ultimately failed each time the measure’s been brought up.

WSTA’s Rajkovacz says the Denham Amendment is needed to block overzealous court decisions that violate the spirit of the federal government’s authority over driver labor laws and that could create a wave of similar lawsuits against carriers acting well within legal industry standards.

Rajkovacz pointed to the $55 million Walmart must pay to former and current drivers for, mostly, time spent in the sleeper during federally required 10-hour breaks. Such court decisions make Congressional action on the Denham Amendment a necessity, he says. “They think employers should be paying a driver for off-duty time that is mandated by federal rules,” he says. “I’m sure there is a contingent within the industry that think this overreach is just fine. They are dead wrong. Almost all money awarded (in the Walmart case) was to drivers sleeping in their bunks.”

The Denham Amendment derives its name from Rep. Jeff Denham, a Republican representing the 10th district of California. He successfully attached the provision to the FAST Act highway bill in 2015, though the provision ultimately failed to make the bill’s final cut. The language popped up several times last year, even in bills only tangentially related to trucking, like the 2016 Federal Aviation Administration reauthorization bill.

A nearly 25-year-old aviation bill is, in fact, the law Denham proponents want asserted. The 1994 FAA Authorization Act prohibits states from enacting laws that interfere with a “price, route or service” of a motor carrier. Court decisions favoring state laws and driver plaintiffs in recent years — and ordering mega-million dollar payouts to drivers from their carrier employers — prompted the need to reassert the FAAAA language, say Denham backers.

The Denham Amendment floated in years past has two parts. One blocks states from enforcing meal and rest break laws on truckers and exempting carrier employers from complying with such laws — i.e., paying drivers for meal and rest breaks, should a state require employers to do so. The other prohibits states from requiring carriers to pay drivers “separate or additional compensation” outside of per-mile pay, which would prohibit states from forcing carriers to pay drivers for non-driving time work, such as detention time, loading time and the like.

A scattered group of dissenters hopes to derail efforts to enact the provision and to see the Denham Amendment — now mostly referred to as “federal authority” provision — permanently buried. Most prominently, the Owner-Operator Independent Drivers Association hopes to convince federal lawmakers to opt against the Denham provision. “[It’s] an ambitious overreach that would limit states’ ability to allow for any other driver compensation except mileage pay,” OOIDA said in 2015 statement. “OOIDA stands firmly opposed to this language.”

Donna Smith, co-producer of the online radio show and website Truth About Trucking, says the driver pay/break provision would slam the door on hopes for driver pay reform. State-level action on the issue of driver pay and breaks, even with creating an often-deemed “patchwork” of varying regulations, is better than no action at all.

“If there’s going to be any law for driver wages, ideally it would be at a national level,” she said. “I think it would be more confusing to have state-by-state laws. But before you can even look down that road, you have to put to rest the Denham language or you can just forget about it. It would put to rest any of the recent efforts that the truck driving community is putting forth to increase their wages. It would be very difficult after that (Denham).”