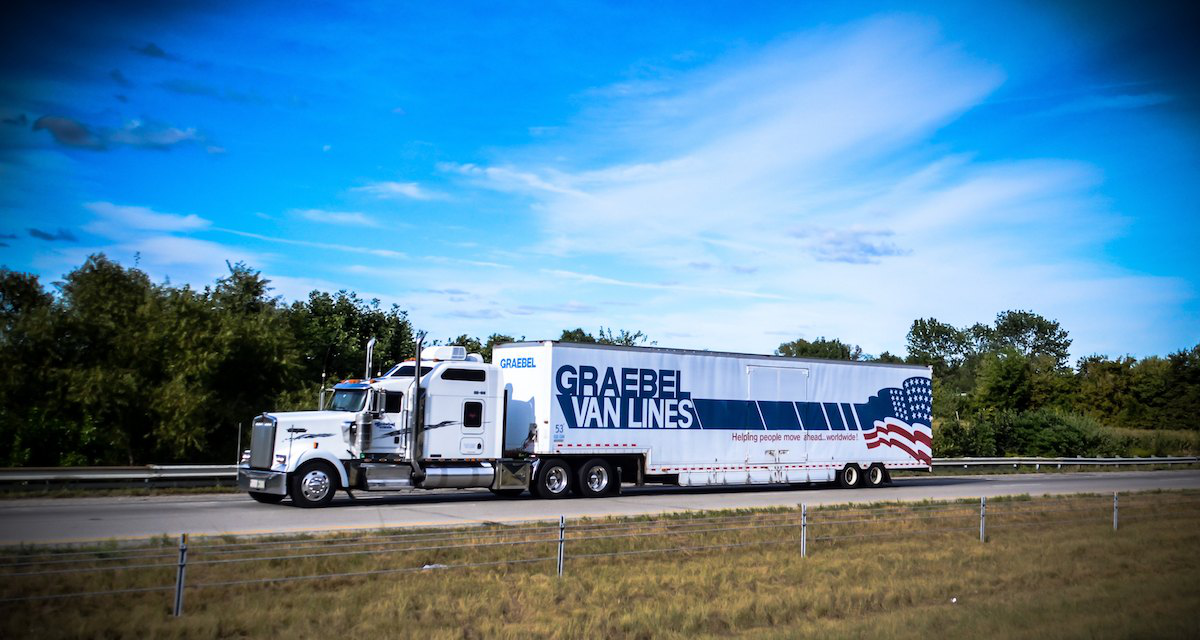 Graebel Van Lines (No. 148 on the CCJ Top 250) is closing its doors, effective immediately, according to a post by the company to its creditors on March 22.

The company says in the post all of its assets and affiliates are subject to liens by a secured creditor.

According to CCJ Top 250 research, the 65-year-old household goods moving company had 875 drivers in 2015. The Washington Business Journal reports Graebel was sued by a California trucker who cited misclassification, and the lawsuit is seeking class-action status.

“We regret that the circumstances of recent months have led to this result, and we ask for your cooperation in our efforts to manage this liquidation with a minimum of administrative expense,” the company said in its letter to creditors.

Graebel Van Lines, based in Dallas, Texas, is no longer affiliated with Aurora, Colo.-based Gaebrel Cos., which sold the moving business in late 2014 to All My Sons Moving and Storage, according to the Washington Business Journal’s report.