Questions in the survey about infrastructure funding touch on traffic congestion and how the U.S. should fund transportation infrastructure, and the driver shortage questions ask drivers why they chose trucking as a career, what keeps them in trucking and why drivers leave the industry. The survey also asks drivers which technology, program or regulation has contributed most to highway safety.

“Driver involvement is so critical to ATRI’s research and we were extremely pleased with the number of surveys completed at MATS,” said Rebecca Brewster, ATRI President and COO.  “We encourage drivers to spend a few minutes completing the online survey so that driver opinions are included in the research on these timely issues.”

Drivers’ responses will be used anonymously in several upcoming ATRI studies, the group says. ATRI launched the survey at the Mid-America Trucking Show and collected more than 500 driver responses during the show. The same survey from MATS is available online here. 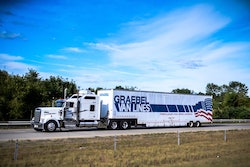 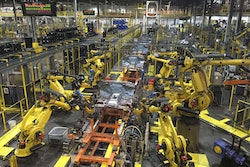 When the robots come for our jobs 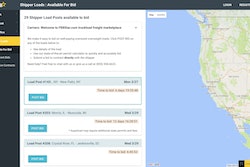