Diesel fuel prices tied their 2017 high mark during the week ending April 17, reaching a $2.597 per gallon average nationwide after a 1.5 cent jump over the prior week, according to the Department of Energy’s weekly report.

Fuel prices hit the same price during the first full week of the year and have fluctuated between that price and $2.532 in the four months following.

Prices increased in all regions except New England, where diesel fell by a tenth of a penny. The most significant increase was seen in the Midwest region, where prices rose 2.1 cents.

The cheapest fuel in the U.S. can be found in the Gulf Coast region at $2.458 per gallon, followed by the Lower Atlantic region at $2.522 per gallon.

The most expensive diesel is in California at $2.946 per gallon, followed by the West Coast less California region at $2.791 per gallon.

ProMiles’ numbers during the same week had diesel prices increasing 2.4 cents to $2.559 per gallon nationwide. 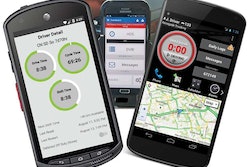 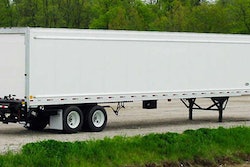 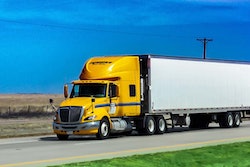