Diesel prices remain tame, but climb in most recent week

The national average for diesel fuel prices is back above $2.50 per gallon during the week ending July 24, according to the Department of Energy’s weekly report.

Prices increased during the week in all regions across the country, with the most significant increase coming in the West Coast less California region, which saw a 2.2-cent increase.

California continues to be home to the nation’s highest fuel prices at $2.877 per gallon, followed by the Central Atlantic region at $2.685 per gallon.

ProMiles’ numbers during the same week had diesel prices increasing by 3.2 cents to $2.474 per gallon nationwide. 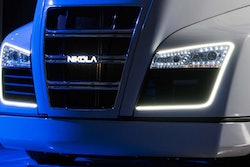 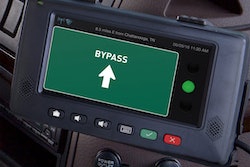