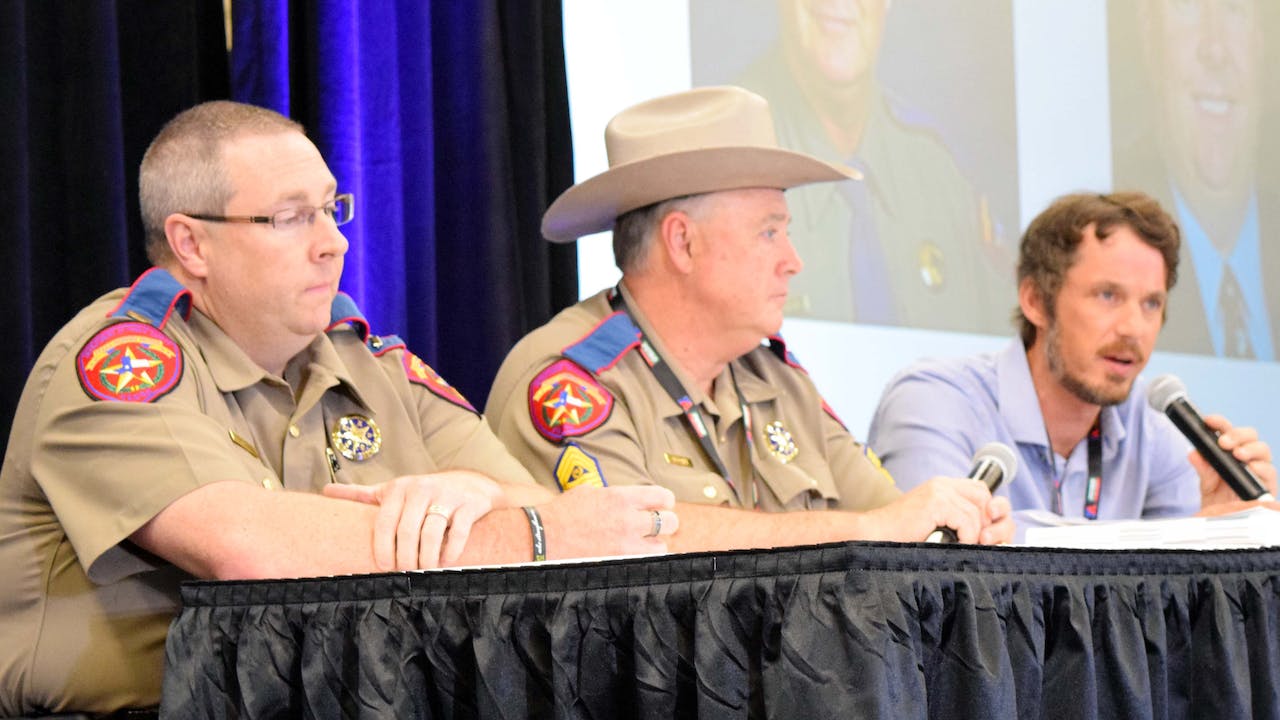 With the Dec. 18 deadline for electronic logging device compliance approaching, federal officials and Texas state inspectors were on hand at the Great American Trucking Show to answer questions surrounding the rule, including its pre-2000 exemption, cases of ELD malfunctions and edits and more.

Roadside inspectors, at least in Texas, will give drivers the “benefit of the doubt” when it comes to verifying ELD mandate exemptions in the months following the Dec. 18 ELD adoption deadline, Moore told attendees.

The question is: Do we go forward and cite something or do we back off and check on it later?” Moore asked. The Federal Motor Carrier Safety Administration recently changed the exemption to using ELDs to pre-2000 model year engines. The earlier interpretation stressed the model year of the truck to determine the exemption. 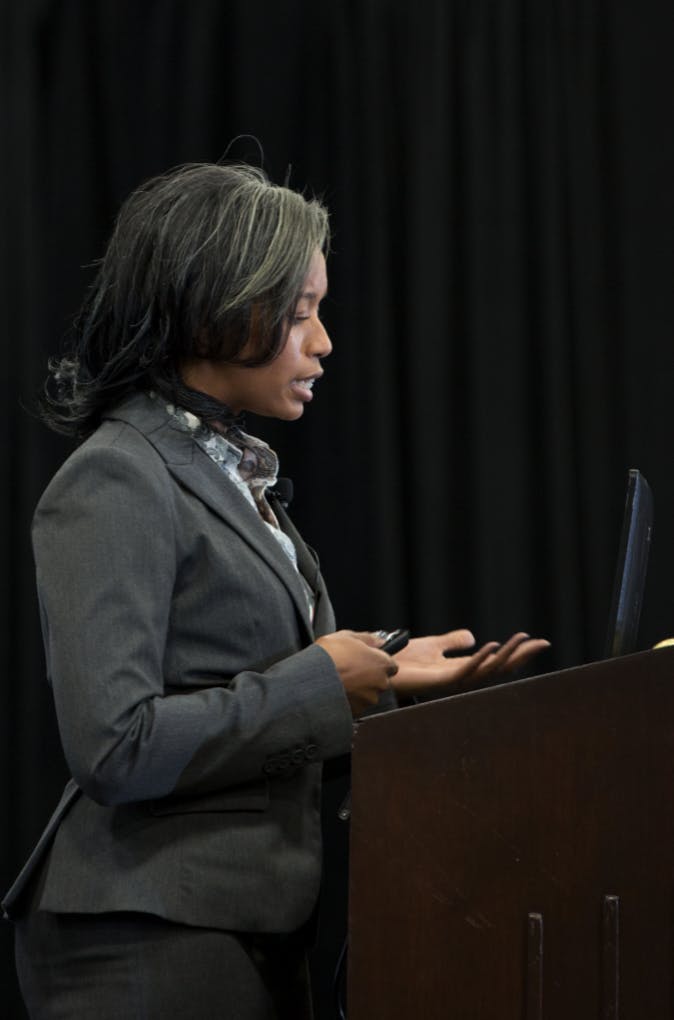 “We’re just going to accept [drivers’ word] at roadside” of the year-model of the engine, he said, “unless we have some evidence to say otherwise.” Officers will file requests with FMCSA enforcers to follow-up if the engine year can’t be verified in a roadside inspection. That approach is in line with FMCSA’s direction on the pre-2000 exemption: If an officer can’t verify the engine’s year, they’re told to file a request with FMCSA to verify.

Moore noted the difficulty likely associated with that, however, as plates can be “at the very bottom of the engine, under an inch of dirt and grease.”

Officers in Texas will allow operators to continue operating, Moore noted, rather than slapping them with the 10-hour out-of-service order associated with a lack of ELD compliance. As a follow-in, officers in such cases will submit a request to FMCSA to investigate further. FMCSA could send auditors to verify the exemption is warranted.

Similarly, if a driver claims an exemption at roadside related to not operating more than eight days in a thirty-day period beyond the short-haul air mail radius, inspectors will try to verify the claim. If it can’t be determined at roadside, inspectors are likely to give the operator a pass, then file a request with FMCSA to follow up, says Moore.

“There’s so much at a roadside inspection that we won’t be able to determine,” Moore says. “If we do suspect a driver is not using an ELD [and should be], we’re going to submit that,” which could prompt “auditors to come out and start checking records,” he adds.

Should an operator’s’ ELD fail or malfunction, they must notify their carrier within 24 hours and reconstruct their previous seven days’ logs on a paper log, blank copies of which are required to be kept on hand.

“They must continue to manually prepare records of duty status on paper logs until the malfunction has been corrected,” says La Tonya Mimms, a transportation specialist in FMCSA’s enforcement division. She spoke in a separate ELD panel at GATS Thursday.

Carriers will then have eight days to repair or replace their unit.

Should an ELD continue to properly record records of duty status but fail to transfer the data at roadside to an officer via the four methods specified in the rule, they must be able to either print their logs or show an inspector their current-logs display screen. “It doesn’t have to do both, just one or the other,” says Mimms.

Upon adopting an ELD, drivers must have in their truck a user manual for their device, data transfer instructions, ELD malfunction instructions from the manufacturer, a supply of blank paper log books and paper supporting documents, said Mimms.

Limited editing of electronic logs can be made by carriers or drivers, but drivers “ultimately have the right to accept or decline edits” made by carriers, says Mimms. If edits are made by either party, they must be annotated on the device, Smith says, to document the reason for the edit. In such cases, both the original logs and the edited logs must be retained.

“Edits are very limited,” says Mimms. “There are only certain things you can edit. Driving time cannot be shortened,” she said, except in the case of team drivers, who likely will share an ELD. In cases in which team drivers alternate shifts but forget to switch accounts, driving time case be re-assigned to the correct driver.

In the case of so-called unidentified driving, when a truck is in operation but no one is logged in to its ELD, the devices will record the drive time, which must later be assigned to an ELD account to stay compliant. Carriers can assign such driving time to a driver, but drivers can accept or decline such assigned time.

If they accept it, “that driving time can contribute to hours of service violations,” says Smith, if drivers were operating outside legal limits. Unidentified driving time can also be assigned to support personnel, such in the case of yard moves or local moves to a repair facility.

After the ELD mandate’s compliance date, drivers can still use their trucks for personal use. To do so, drivers must select personal conveyance mode on their device. “It’s not going to count against driving time, but it will still be reflected in the ELD,” Mimms said. “It will show up as a shaded, dotted or dashed area, and it will be embedded in a drivers’ off-duty time.”

Nearly all truckers required to keep paper logs must switch to an ELD by Dec. 18. Operators using an automatic onboard recording device (an ELD with more limited functionality and recording capabilities) by the Dec. 18 compliance date will have an extra two years to comply in full with the mandate.

With ELD mandate here, FMCSA looks to clarify personal use of trucks 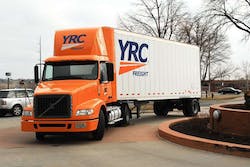 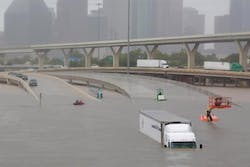