The effects have Hurricane Harvey have pressed van and reefer rates higher to start September, but the two segments both saw declines overall in August from July, according to monthly rate data provided to CCJ by Truckstop.com. Flatbed, meanwhile, hit its highest average in nearly three years in August, according to Truckstop.com’s data.

Flatbed rates gained 5 cents in the month, pushing the segment’s monthly rate average to $2.34 a mile. That’s the strongest per-mile flatbed rate since December 2014. Compared to August 2016, flatbed was up 31 cents a mile:

Reefer rates, meanwhile, fell hard in the month, tumbling 28 cents to $2.12 a mile. In recent weeks, the segment has seemingly rebounded. Compared to the same month last year, reefer was down 3 cents:

Van rates in the month also stumbled, falling 11 cents to $2 a mile. However, that’s a 10-cent gain from the same month last year: 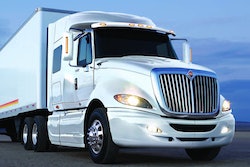 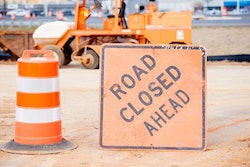 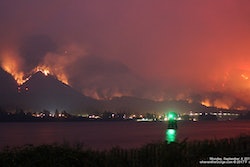