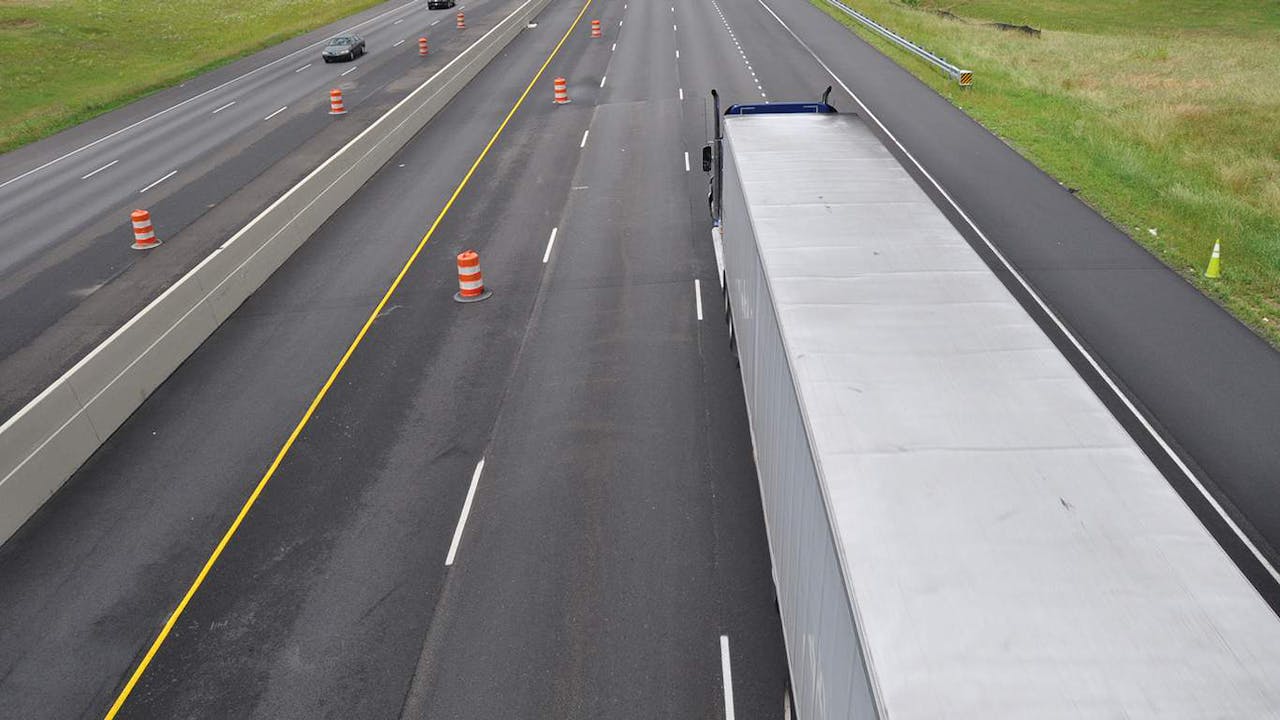 FMCSA signaled earlier this year it had moved the speed limiter mandate to a long-term agenda item, rather than a more near-term initiative.

Though an attempt to attach an amendment to an omnibus spending package in the House to delay enforcement of the U.S. DOT’s electronic logging device mandate failed last week, the lower chamber was successful in attaching an amendment to the bill to block the DOT from pursuing a rule in the next year to mandate speed limiters on heavy-duty trucks.

The amendment specifically targets the speed limiter mandate proposed rule issued last year by the Federal Motor Carrier Safety Administration, which drew rebuke by most industry trade groups and highway safety advocacy groups. The amendment, brought by Rep. Scott Perry (R-Pa.), bars FMCSA from finalizing that rule. It was passed via a voice vote by the House last Wednesday and is now part of a House package that funds the government in the 2018 fiscal year. However, the bill still has not been passed by the House, nor has it been passed by the Senate.

However, the amendment may be a moot item, given that it is only effective through the 2018 fiscal year (ending next September) and that FMCSA has already signaled it does not plan to pursue a speed limiter mandate in the near term. The agency said in July in a bi-annual regulatory update that it has moved the speed limiter mandate rule to a long-term agenda item.

Given the Trump administration’s stance against new regulations, it’s been presumed that the speed limiter mandate would likely stall. The agency had worked on the rule for several years prior to unveiling its proposed mandate in September 2016, in which it proposed governing trucks to one of three options: 60 mph, 65 mph or 68 mph.

The agency was going to lean on public comments by industry stakeholders to determine which speed limit would ultimately become the law. The DOT sought public comment for 90 days. Trump won the 2016 presidential election in the middle of the 90-day comment period and was inaugurated about a month after the end of the comment period. The rule has seen no public work since. 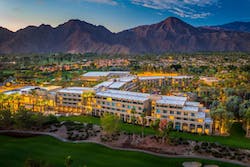 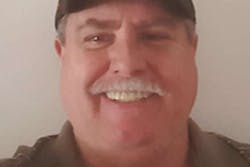