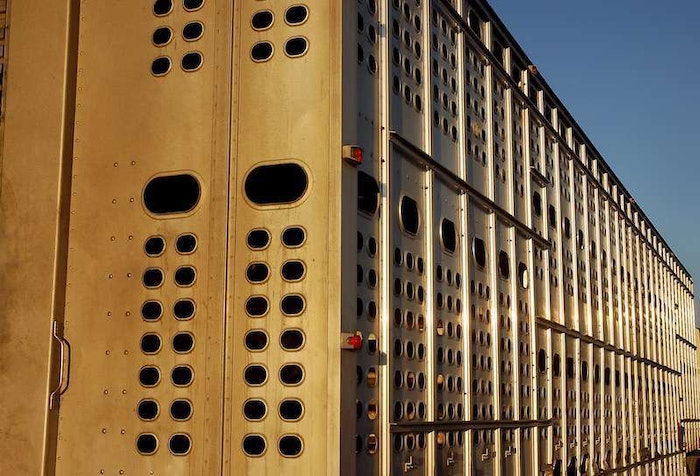 Truckers hauling agriculture loads and livestock will receive an additional 90 days to comply with the U.S. DOT’s electronic logging device mandate, the Federal Motor Carrier Safety Administration announced Monday. The waiver gives such haulers until mid-March to adopt an ELD.

FMCSA will soon publish a public notice in the Federal Register announcing the compliance extension, as well as a notice with fresh guidance for livestock haulers relative to both the ELD mandate and hours of service, said Joe Delorenzo, FMCSA’s director of compliance and enforcement, in a media briefing held Monday afternoon.

The notice will include a precise definition of the drivers who will receive the 90-day waiver. Lorenzo did say the definition of a livestock hauler will lean on a definition established in the 1980s by the U.S. Department of Agriculture, which defines livestock as “…cattle, elk, reindeer, bison, horses, deer, sheep, goats, swine, poultry (including egg-producing poultry), fish used for food and other animals designated…that are part of a foundation herd or offspring.”

The waiver’s scope will be broader than that and extend to ag haulers who don’t haul livestock.

Delorenzo said the compliance extension stems from ongoing discussions with those in the ag transporting business. A coalition of groups representing livestock haulers petitioned the agency in late October to request a compliance extension, though the segment’s efforts to achieve such began well before the formal request.

The National Pork Producers Council, in conjunction with other groups, told FMCSA in its Oct. 30 request that livestock haulers are not prepared and will not be prepared to meet the Dec. 18 deadline. Its concerns stem from “an incompatibility” between federal hours regs and livestockers’ operations — a concern noted by Delorenzo in Monday’s briefing.

“While the concerns are not related specifically to ELDs, we do feel at this time those items require us to give a little further consideration” to the ag industry’s adoption of ELDs.

The National Cattlemen’s Beef Association has also pressed for an ELD delay for livestock haulers, noting in June that a delay would “give us time to address our industry-specific concerns and give us more time to work with federal regulators to add needed flexibility, as livestock has many challenges and variables.”

Livestock haulers in 2015 secured a semi-permanent exemption from the 30-minute break required by hours of service regulations. Also, 2012’s MAP-21 highway funding act gave livestock haulers a more liberal definition of a short-haul exemption, allowing their 150-mile radius to begin at the point at which drivers pick up their load, rather than their company’s headquarters. Those exemptions will remain, Delorenzo said.

Delorenzo also said during the call the agency will soon publish new guidance for personal conveyance operations under the ELD mandate. The guidance will define “when a movement by a driver and carrier is not subject to hours of service regulations,” he said.

House set to take up bill that exempts carriers from state laws on driver breaks, delays ELD mandate for livestockers 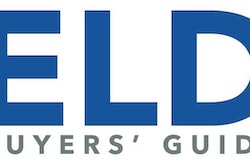