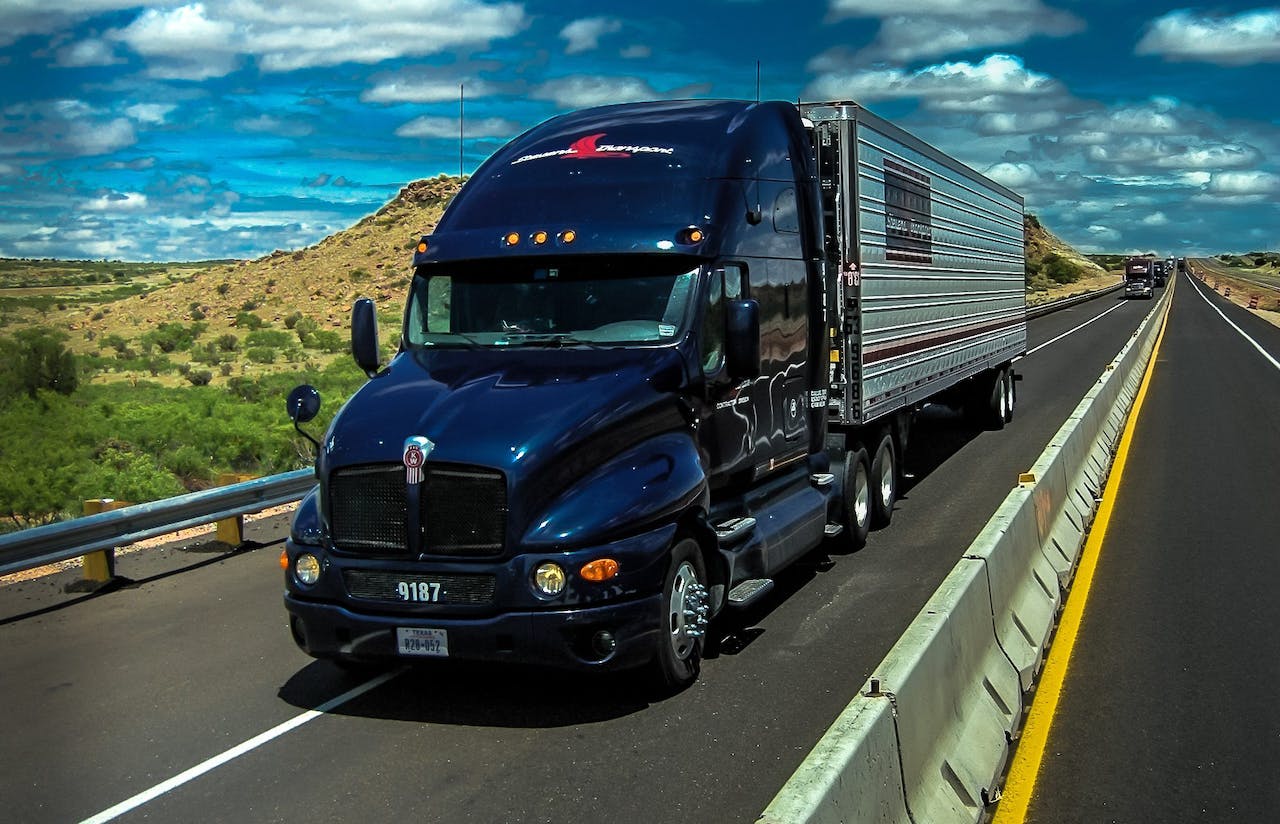 Stevens Transport has agreed to pay $54,000 to a driver whom the company denied employment after reaching a settlement with the U.S. Equal Employment Opportunity Commission.

Stevens Transport (No. 38 on the CCJ Top 250) has agreed to pay $54,000 to a driver whom the company allegedly denied employment in 2016. The settlement resolves a lawsuit brought by the U.S. Equal Employment Opportunity Commission.

In the original lawsuit filed in November 2016, EEOC claimed Stevens wrongfully denied employment to Brian Brown, a U.S. Air Force veteran, because of the medication he took for his bipolar disorder. EEOC said Brown had documentation from his medical provider stating he was safe to drive, but the doctor Stevens Transport used to do medical exams told him he could not be hired while on the medication.

The Dallas-based fleet responded to the lawsuit the next month, stating Brown didn’t complete the application process, including his DOT physical, and was not qualified for the position. Stevens added in its response that its independent doctor said Brown “created a substantial risk to the motoring public.”

Of the $54,000 Stevens will pay to Brown for the settlement, $8,000 is designated as lost wages. As part of the settlement, Stevens agreed to conduct annual training on the Americans with Disabilities Act, while also agreeing to not automatically disqualify applicants based on their use of certain medications that aren’t disqualifying under DOT regulations. 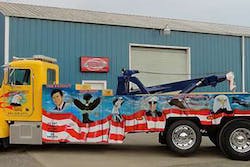