In response to a lawsuit filed by the U.S. Equal Employment Opportunity Commission, Stevens Transport says it acted within the law when it denied employment to Brian Brown, a U.S. Air Force veteran who had applied for a job as a truck driver.

Stevens (No. 38 on the CCJ Top 250) says in its response, filed with the U.S. District Court for the Northern District of Texas, that Brown did not complete the application process, including the DOT physical exam, and was not qualified for the position. EEOC alleged in its lawsuit that Stevens denied Brown the job because of his bipolar disorder.

In its response, Stevens says it used an independent doctor who relied on FMCSA guidance to conduct DOT physicals and that Brown “created a substantial risk to the motoring public,” adding that he was in violation of federal physical qualification regulations.

The company requests in its response that the court dismiss the claims and award it court costs, attorney’s fees and other relief. 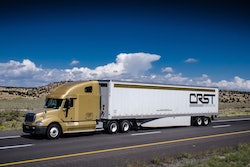 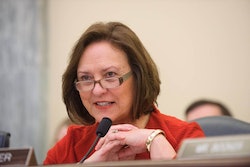