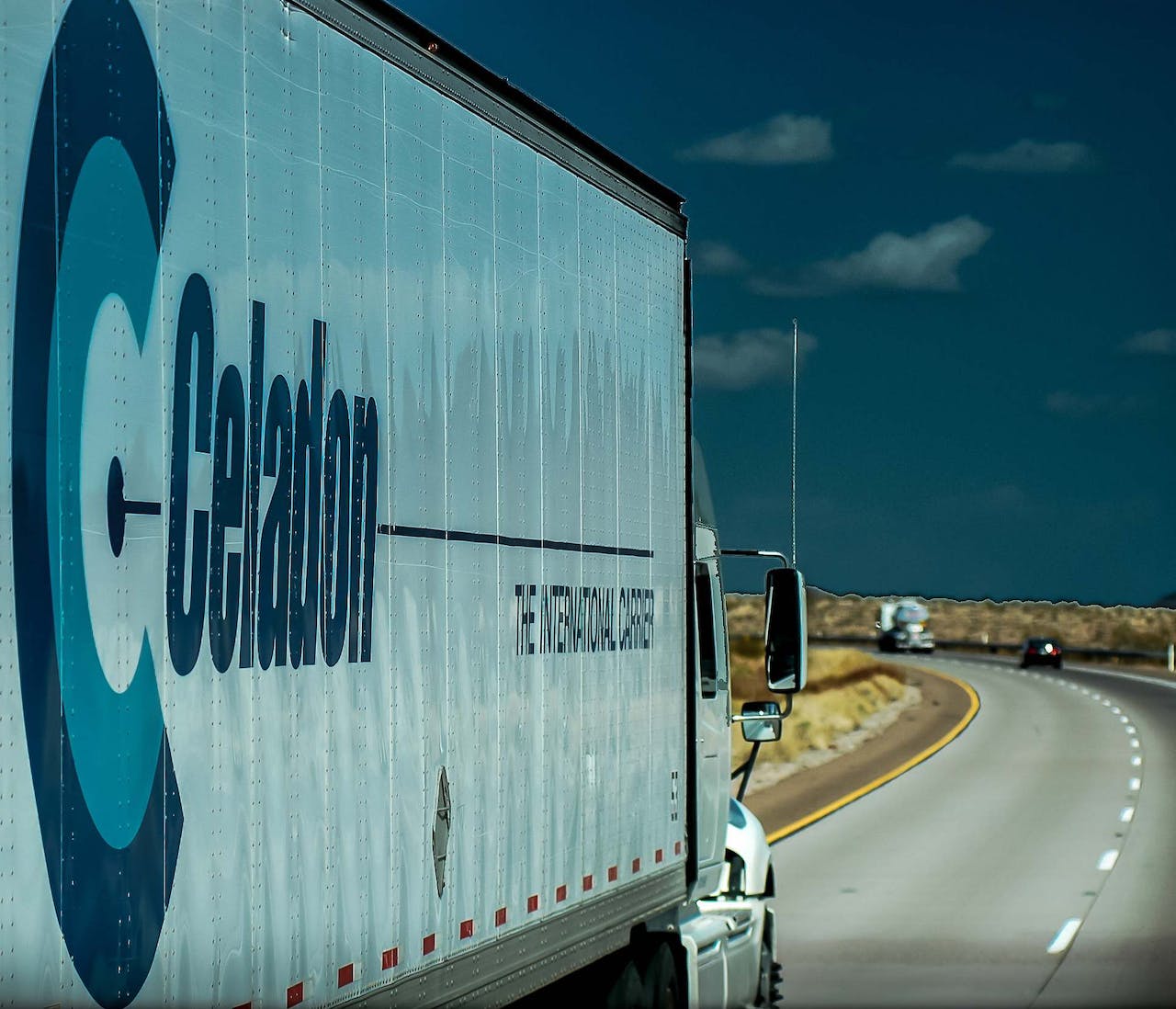 One of the country’s largest trucking firms has notified its shareholders that its reported profit for the prior four fiscal years could be as much as $250 million less than previous financial documents showed. Celadon Group (No. 31, CCJ Top 250) said Tuesday that it will reissue financial documents for fiscal years 2014, 2015, 2016 and 2017 after an internal investigation revealed errors in its earnings filings.

The company is under investigation by the Securities and Exchange Commission over the discrepancies within filings required of publicly traded companies, as reported by CCJ in October. The SEC notified Celadon last May that it was at risk of being delisted on the New York Stock Exchange (NYSE).

The company acknowledged Tuesday it likely will not meet the May 2 deadline set by the SEC for reissuing the forms to prevent being delisted and trading of Celadon stock was halted by the NYSE on Tuesday.

Celadon is based in Indianapolis and operates upwards of 5,500 trucks.

In the first insights provided by the company on the matter, Celadon says the “adjustments are expected to reduce net income….by a range of $200-$250 million cumulatively over the three-year period ended June 30, 2016. In addition to considering the impact on these periods, the company is reviewing the impact of the first two quarters of 2017,” according to the notice to shareholders issued Tuesday.

The errors in its financial filings stem from the sale of used equipment by its subsidiary Quality Companies, “involving revenue equipment held for sale…that included undisclosed arrangements that overstated the values of equipment traded in those transactions,” the company said. Those sales were instead equipment leases, in which transfer of ownership did not occur, the company says. This negated the revenue reported from those sales and would cause the company to incur depreciation from that equipment and “[record it] as a reduction of obligations and an increase to interest expense,” among other changes to its financial reports.

Last April, auditor BKD LLP told Celadon’s Board of Directors that it uncovered information about the equipment transactions that prompted it to deem forms previously issued as unreliable. It subsequently withdrew the forms, which put the company out of compliance with SEC rules.

The company launched an internal investigation into the issues, which led to its decision to reissue earnings reports for the prior four fiscal years.

Last year, facing a $10 million loss in the second quarter of 2017, Celadon reshuffled its leadership, appointing a new president and a new head of truckload operations. It also said last year it was restructuring its truckload operations to lean more heavily on company employee drivers and less on independent contractors. It also refinanced $22.6 million in debts to try to increase cash flow. 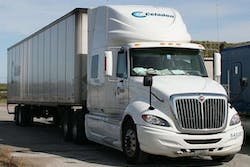 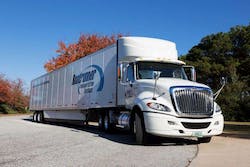 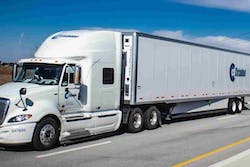 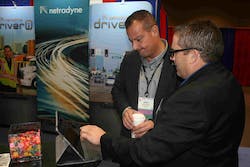