Truck drivers who are cited with violations for reckless driving or failure to yield the right of way are the most likely to be involved in a crash, according to a report issued Tuesday by the American Transportation Research Institute. ATRI is the research arm of the American Trucking Associations.

Across its three reports, ATRI says “statistically significant predictors” of crash risk include lane-keeping violations and citations for negligent or inattentive driving.

This was the first of ATRI’s Crash Predictor reports to include age and gender analysis. Age did not have a “significant relationship” to crash risk, the report says, though drivers younger than 40 and older than 85 were “most frequently associated with elevated risk for specific crashes, violations or convictions.”

Gender, however, did show a crash risk correlation. Female drivers were 20 percent less likely to be involved in a crash than their male counterparts. However, only 2.45 percent of the drivers studied in the research (10,741) were women. The remaining 428,484 were men. 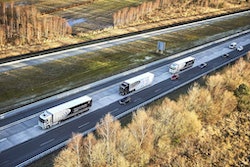 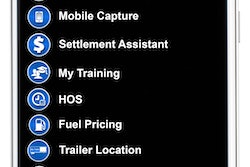 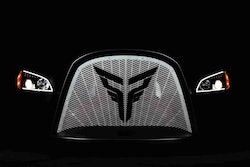