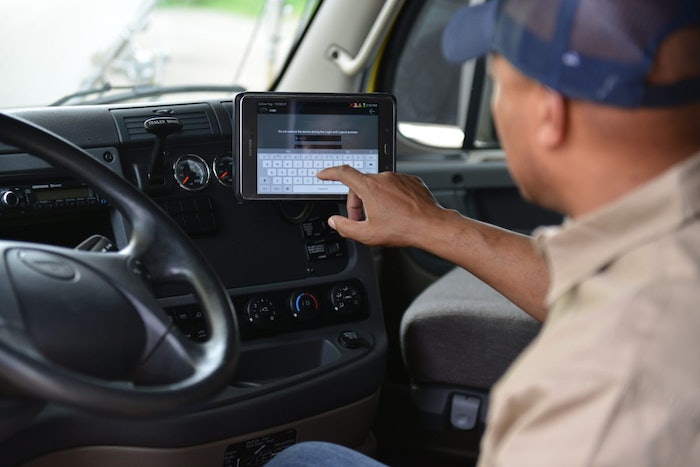 Drivers can now comment on OOIDA’s exemption request for small trucking businesses from the ELD mandate. The comment period is open through Feb. 1.

New Jersey wants to only use the so-called ABC test to determine employment status under a newly mandated paid sick leave — and after adopting stricter criteria for classifying independent contractors for unemployment compensation.

Beginning Oct. 29, the law will impact nearly every worker compensated for services in New Jersey, including those who are part-time or seasonal. It will require employers of every size and even temporary agencies to provide one hour of sick leave for every 30 hours worked, with an annual cap of 40 hours. Permitted use of this time includes caring for their family’s health and attending a child’s school event.

Motor carriers often dislike the ABC test, used for New Jersey’s Unemployment Compensation Law and in some form in several states. It first gauges an individual’s freedom in control over performing his or her work. Secondly, it examines if that work occurred outside the usual course of the business where the service was performed. Lastly it considers if the worker is in an independently established trade, occupation or business.

On Sept. 13, the New Jersey Department of Labor and Workforce Development proposed making it the only classification tool for determining if a worker is eligible for paid sick leave. The agency will hold a hearing on the plan at its Trenton headquarters Nov. 13 and is accepting written comment until Dec. 14.

New Jersey uses the ABC test to determine if someone is an independent contractor and not covered under the unemployment compensation law.

However, the department offers an alternative for 26 specialized services, including owner-operators of large trucks and commissioned real estate brokers and sellers. It will exclude workers in these occupations from state unemployment if provided sufficient evidence of exemption from the Federal Unemployment Tax Act.

The state had allowed documentation of their responses to what is often known as the Internal Revenue Service’s 20-factor test, reduced to 11 factors in 2006. However, the agency eliminated that option, despite protest from the New Jersey Motor Truck Association and the Association of Bi-State Motor Carriers, which represents Port of New York/New Jersey trucking companies.

On Sept. 17, the department adopted an amendment to administrative code regarding what constituted evidence of a FUTA exemption. Since then, verifying a FUTA exemption requires a determination letter from the IRS or other proof from that federal agency.

Motor carriers have said that, at best, the amended rule generates far more red tape. At worst, carriers risk an audit it they receive an adverse ruling.

The agency defended the measure as not a change in state law, but an amendment to “its own rules” clarifying acceptable documentation of a FUTA exemption. Even if the agency “were to apply the IRS test for independence to a particular set of circumstances and announce its belief that the services at issue meet the IRS test, this does not equate to the existence of an actual exemption from FUTA coverage, which is what the law requires,” it stated. 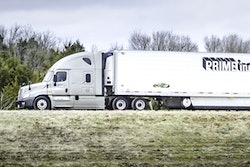