Diesel fuel prices across the country held mostly flat during the week ending July 1, falling by an average of just one-tenth of a cent, according to the Department of Energy’s weekly update.

The U.S.’ average price for a gallon of on-highway diesel is now $3.042. With the slight decrease, the nation’s average fuel price has fallen for six consecutive weeks.

Prices fell in most regions during the week, but two regions – the Central Atlantic and Gulf Coast – saw increases of 1.2 cents and six-tenths of a cent, respectively. The most significant decrease was seen in the Rocky Mountain region, where prices fell by 3.2 cents.

The nation’s most expensive fuel is in California at $3.963 per gallon, followed by the Central Atlantic region at $3.27 per gallon.

ProMiles’ numbers during the same week saw fuel prices fall by nine-tenths of a cent to $2.94 per gallon nationwide. 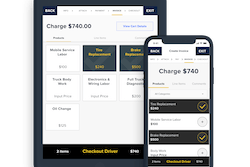 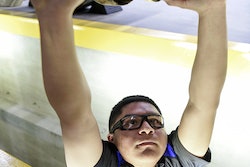